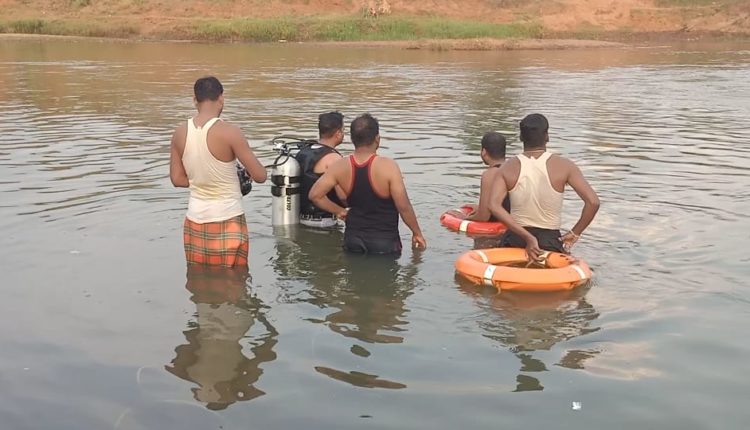 Bhubaneswar: As many as 14 persons lost their lives today either in road mishaps or after getting drowned in water bodies across Odisha.

In Cuttack district, four youths drowned in Kathajodi and Chitroptala rivers. A Class IX student and another youth went missing while taking bath in Kathajodi river. Later the Fire Service personnel rescued the two persons and admitted them to SCB Medical College and Hospital in critical condition where doctors declared them dead.

In another incident, three youths met watery grave in Badanala reservoir of Rayagada district while bathing after playing Holi. Another youth was rescued in critical condition from the reservoir.

A 20-year-old Aditya Naik drowned in Indravati river in Nabarangpur town while taking bath along with three friends. While Aditya went missing, three of his friends managed to reach the shore. After a two-hour-long operation Fire Service personnel and ODRAF team fished out Aditya’s body.

Shubham Samal (14), a resident of Rairakhol Railway Colony in Sambalpur district drowned in a stream while bathing.

Rama Swami (25) met watery grave in Mahendratanya river in Paralakhemundi of Gajapati district while taking bath along with friends after Holi celebrations.

In another mishap, three persons lost their lives in Dhenkanal district when their motorcycle hit a roadside tree today afternoon. They were returning home after attending a feast organised as part of Holi celebrations.

In Balasore, a youth from Mahumuhana village under Soro police limits was run over by a truck while going to the nearby market on his motorcycle to buy color for Holi.