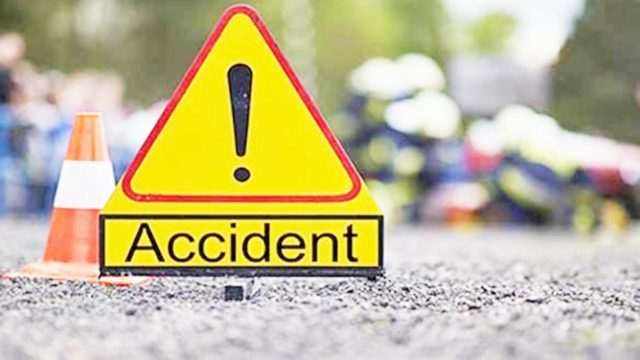 Cuttack: As many as 15 persons were injured due to a head-on collision between a bus and truck near Bank Chhak in Tangi on NH-16 this afternoon.

Of the total injured, condition of four persons are critical.

After receiving information, police reached the spot and sent the injured to the nearby hospital with the help of locals. Later the critically injured were shifted to SCB Medical College and Hospital.

Sportspersons wish their fans on Diwali