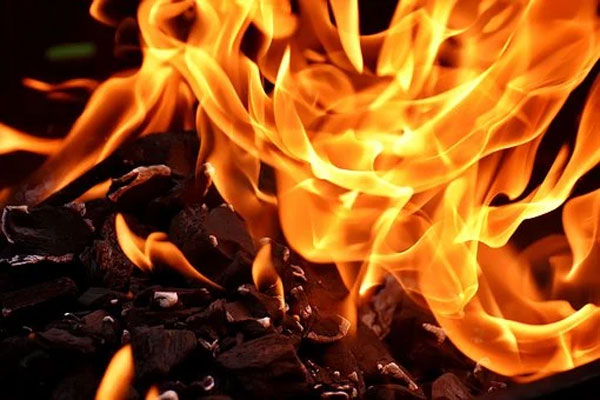 Pune: At least 15 persons, mostly women, were killed in a major fire that broke out in a sanitiser manufacturing factory in a village of Pune district on Monday afternoon, officials said.

The blaze erupted around 3.30 p.m. in the private chemical company in the MIDC area of Pirangut village and quickly spread within the enclosed premises, trapping many of those working there.

While at least 15 persons perished in the blaze mostly due to suffocation, around 10 other workers are feared trapped or missing in the incident, said an official of Pune Rural Police Control.

Earlier, Tehsildar Abhay Chauhan said that 11 persons have lost their lives and rescue operations were going on in full swing.

Fire Brigade teams from MIDC, Mulshi, disaster rescue teams and others have rushed to the spot to battle the conflagration.

Eyewitnesses said that while many of the male workers managed to escape, at one point, the relief teams had to bulldoze a factory wall to rescue some others trapped inside the premises.