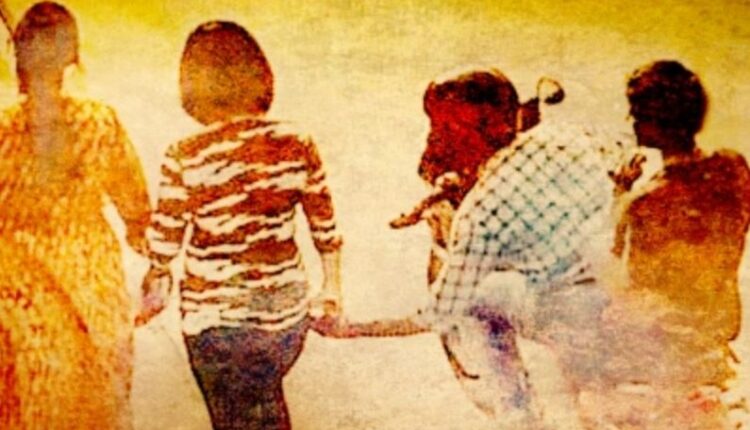 Patna: At least 15 women filed complaints with the Kotwali police station here after they lost their gold chains inside the ISKCON temple premises, police said on Wednesday.

The thefts were reported on Tuesday night after the temple was inaugurated by Bihar Governor Phagu Chauhan and Chief Minister Nitish Kumar.

After the inauguration, a large number of devotees assembled there for Puja. The police said that more than 30,000 people assembled inside the premises of the temple. The snatchers, probably taking advantage of the large gathering, snatched gold chains of more than 15 women.

“We have received written complaints from eight women so far. Besides, some of them also approached the police control room and registered their complaint about their missing gold chains,” said Sunil Kumar Singh, SHO of Kotwali police Patna.

“We have detained a suspected woman, named Shiwani Rao, a native of Kolkata, from the ISKCON temple but the gold chain was not recovered from her. We are scanning CCTV footage of the temple to find some clues,” he said.