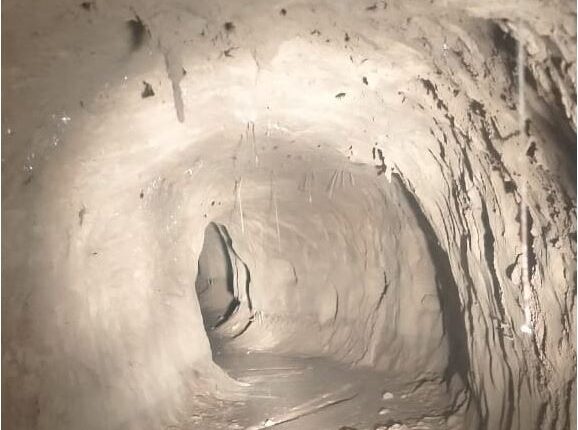 Jammu: Ahead of the Republic Day, Border Security Force troopers have detected a key tunnel along the international border in Kathua district in Jammu and Kashmir that may have been used by terrorists, officials said.

This is the fourth tunnel detected by the BSF in last six months in Samba, Hiranagar and Kathua area and 10th in the Jammu region.

With the detection of the tunnels the BSF troopers foiled the designs of Pakistan to infiltrate Indian territory.

Sources said that there have been regular inputs about presence of terrorists in Pakistan border villages desperately seeking infiltration into Indian territory but the ever-vigilant BSF troops have foiled these desperate attempts.

In view of security scenario on International Border of Jammu region, the BSF has taken various innovative measures to ensure foolproof security after assessment of various threats from Pakistan side.

In this process, all along the International Border, anti-tunnelling exercise has been carried out regularly by the BSF.