16 families exiled for not casting votes in Odisha panchayat polls 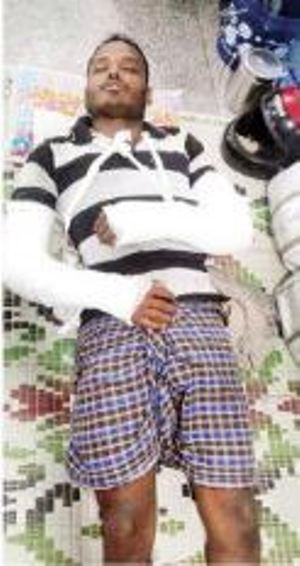 Sixteen families of Shashang village under Athagarh block in Cuttack district were exiled from their ancestral homes for not casting their votes to a particular political party during the recently concluded Odisha panchayat polls.

The victims lodged complaint with police, appealed to the district administration, but all their efforts to go back to their houses went in vain.

According to reports, Out of total 230 families residing at Shashang village in Chhagaon panchayat, while 214 families are supporters of a group of particular political party, the remaining 16 families support another group of the same political party. The group rivalries had turned uglier in the recent past ahead of the panchayat polls. After the announcement of poll verdict, 16 families, who were supporting another group, faced wrath and threats from other families, whose candidates swept the polls. They were denied to access to water and fire in the village. After facing physical and mental humiliations, the male members of the families left the houses.

Some family members of the opponent groups were attacked by the villagers after they returned to houses on March 22. One was admitted to SCB hospital in critical condition following the murderous attack.

A complaint was lodged with the Gurudijhatia police station following the attack, but no action has been taken so far. The victims approached the district collector urging him to take action against the accused and bring back peace in the village. The district administration has ordered a probe into the incident.