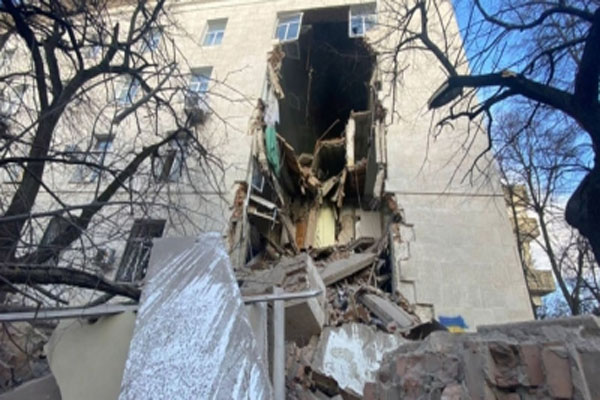 Kyiv: At least 16 people were killed and 64 others were wounded in Russian strikes in Ukraine’s Kherson Oblast.

Kherson Oblast military administration chief Yaroslav Yanushevych posted on Telegram, “Over the past day, the Russian army killed 16 people in Kherson Oblast, including three employees of the State Emergency Service, who died during mine clearance operations in the Beryslav district. Another 64 people suffered injuries of various degrees of severity.”