16 magic spells Potterheads wished they could use in real world 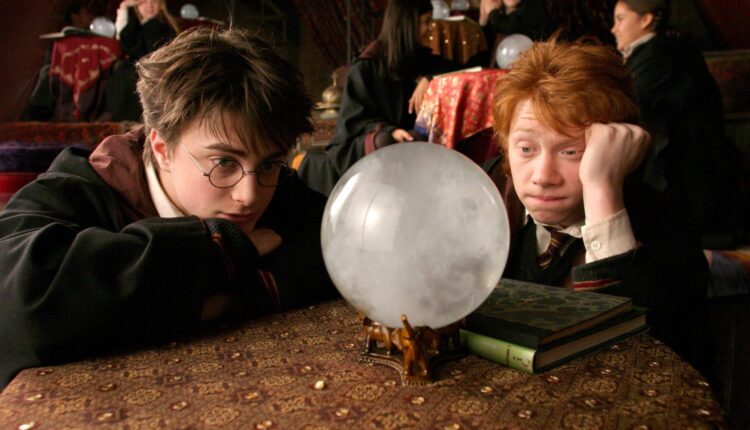 Bhubaneswar:  Everyone who’s grown up with the Harry Potter legacy or is doing so now, must certainly have, at least once, wished for the wizarding world to be real.  Because, in the world of magic, all it takes to fix a problem or a person is a swift wave of a wand and the spell cast right. Convenient much!

The Harry Potter series, be it movies or books, had a magic spell to fix almost every humanly and wizardly problem. From simple mending spells to dark curses, the spellbook had it all. Having said that, here are 16 spells from the Harry Potter series that you wish you could use in the real world:

You could turn on the lights in the rooms without having to get off your bed or sofa. 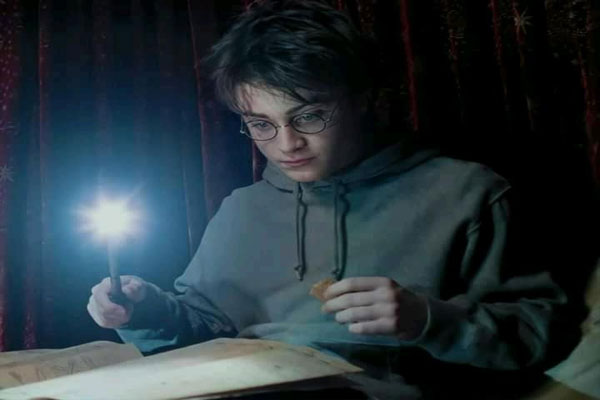 One wave of the wand and your study table, wardrobe, and the entire room would be clean.

Want to escape the continuous blabbering in the room? You know the spell.

With this spell, you could have summoned anything from TV remote to your smartphones, their chargers or an important file that you’d be looking for in a hurry.

With this spell you could open doors of any closed room and get in. 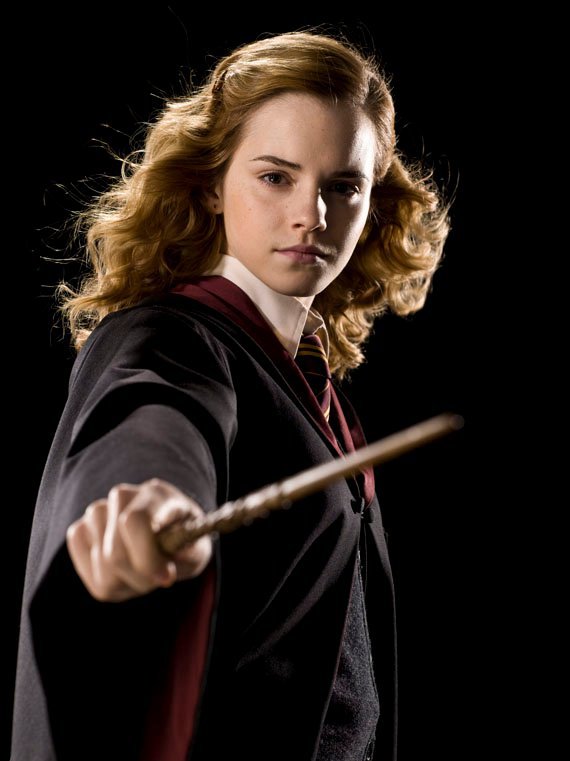 Locking any door would be as easy as closing one with this spell.

Need a break from the monotony of your regular days!  With this spell, you could make anything or anyone around you, float in the air.

A bad memory or an unpleasant experience you wished you could have forgotten or erased from someone else’s mind! This spell could have given you a clean slate.

This spell could have been a savior for all the introverts and socially awkward people out there. 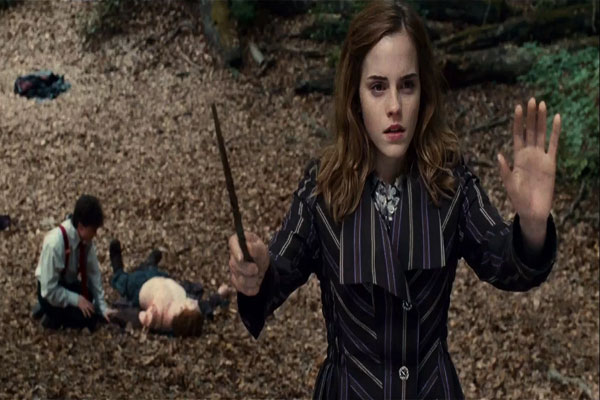 Ain’t a vanishing spell one of the most interesting tricks in magic! If only you could pull it off.

This charm could have protected you from any harmful person or situation.

This could have been an essential spell for people wearing spectacles. 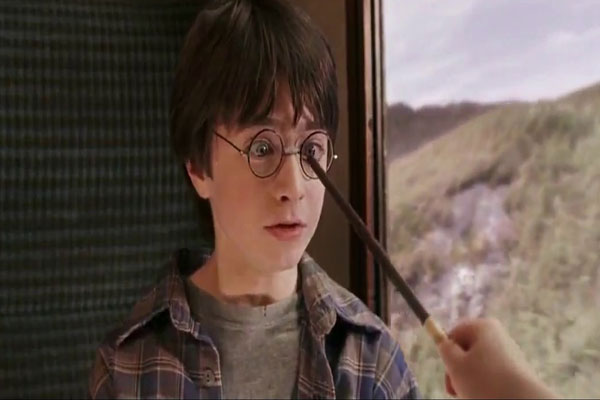 This spell could have helped you with overcoming your greatest fears so you could have come out stronger and more confident.

With this spell, you could have managed to repair any broken object around you.

Feeling like you are being secretly watched? This spell would have pulled the stalkers from hiding.

Wouldn’t that be a liberating feeling if you could share your secrets with someone you confide in, without the fear of being overheard by anybody else! 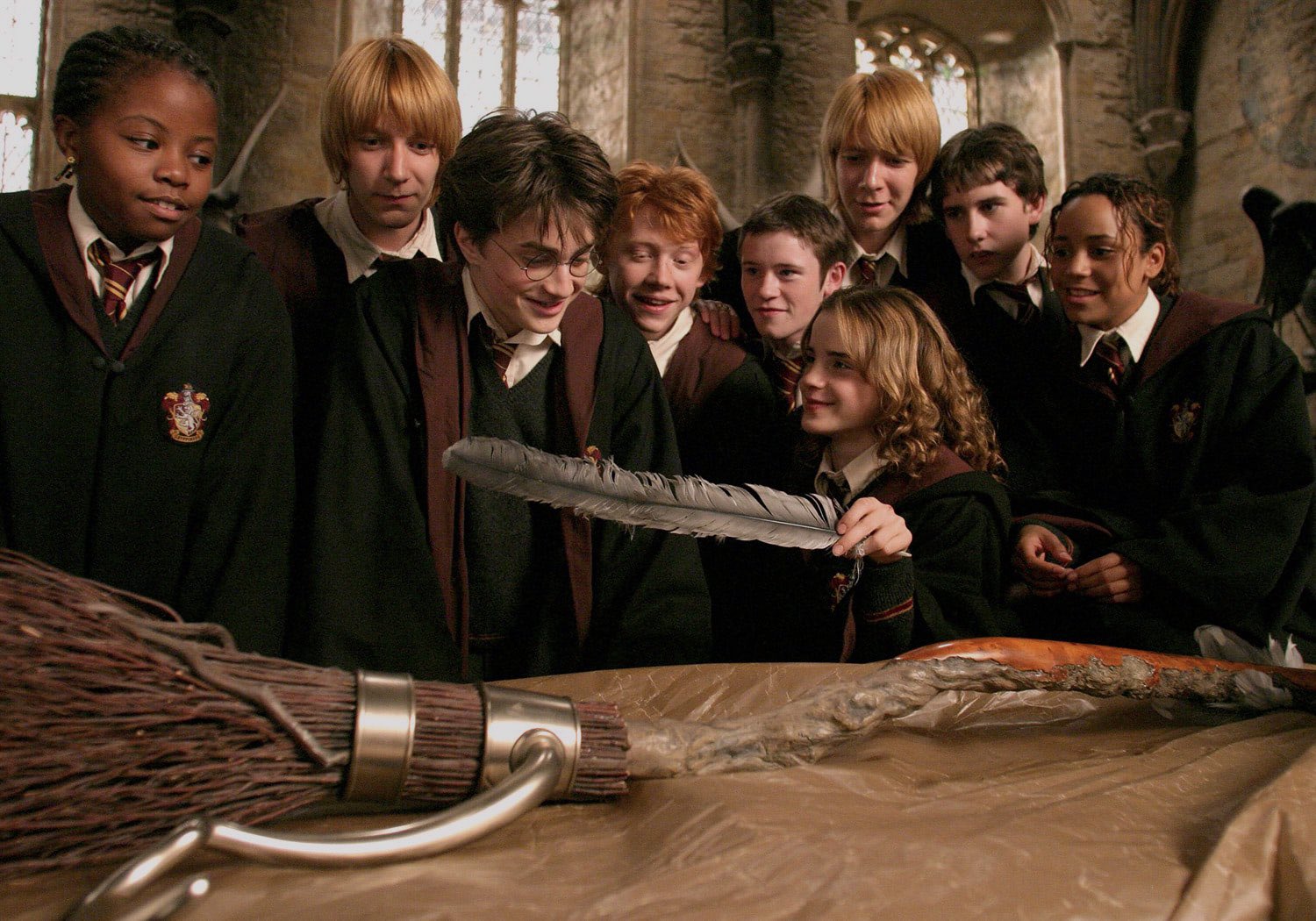 So, which among these spells you would have used if magic was real in the human world!

40% growth in GST collection in Odisha in September

Helen Mirren  would choose this house if she went to…