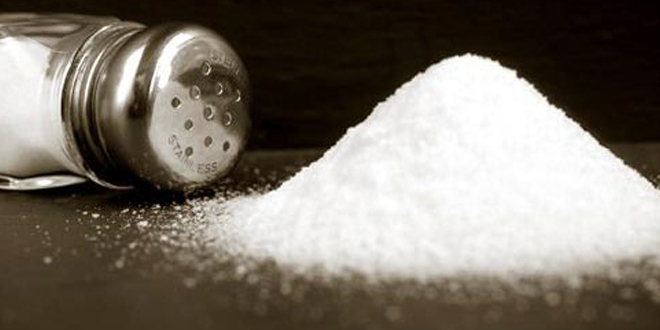 Bhubaneswar: As many as 17 districts in Odisha have been identified as high burden areas for Iodine Deficiency Disorder (IDD).

The Department of Public Health, Government of Odisha in collaboration with UNICEF today organized a press conference to generate awareness regarding IDD.

Health officials called on the people to consume adequately iodized salt in their daily diet in order to prevent Iodine Deficiency Disorders.

Drawing attention to the importance of iodine as a micronutrient for ensuring better health of all, Director Public Health Sapneswar Gadanaik said, “Iodine is an essential micronutrient for normal human growth and mental development. It is required by our bodies every day in very minute quantities (100 – 150 micrograms), most of which we get from our diet. When there is a deficiency of nutritional iodine in the food, it can lead to Iodine Deficiency Disorders (IDD). IDD is a worldwide major public health problem and results in physical and mental retardation, cretinism, abortions, stillbirth, deaf mutism, squint and various types of Goitre. It can affect everyone irrespective of gender and socioeconomic status.”

According to surveys conducted by the Directorate General of Health Services, Indian Council of Medical Research, 337 districts out of 414 districts surveyed in all 29 States and 7 UTs, are endemic i.e. prevalence of Iodine Deficiency Disorders (IDDs) is more than 5%.

The National Iodine Deficiency Disorders Control Programme (NIDDCP) is a Government of India programme aims to bring the prevalence of IDD to below 5% in the country and to ensure 100% consumption of adequately iodized salt (15ppm) at the household level. NICCDP identifies Universal Salt Iodization (USI) as the primary strategy to eliminate IDD as a public health problem in the country. Iodine supplementation in the form of iodized salt in the diet is the most cost effective and sustainable solution for address IDD. Since salt is consumed by everyone, every day, the supply of adequately iodized salt ensures the availability of iodine for normal body function.