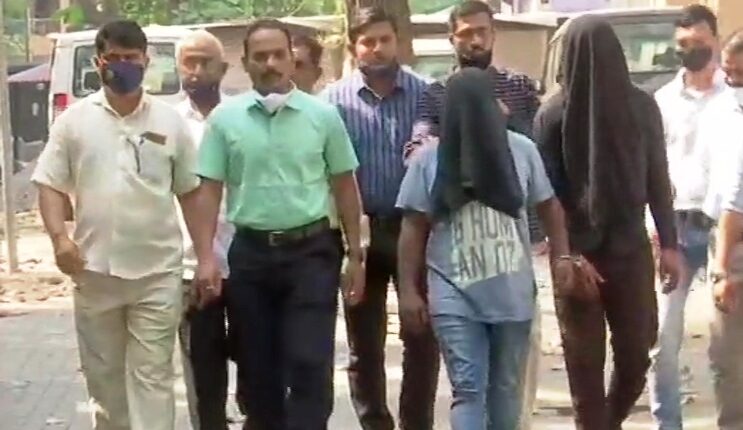 Bhubaneswar: The Anti Narcotics Cell today seized a huge cache of ganja worth Rs 3.5 crore from Mumbai when the cannabis were being smuggled in an auto-rickshaw.

The cops also arrested two persons in this connection. However, prime accused Lakshmi Pradhan, who is from Odisha, and owner of the godown are absconding. Search operation is underway to nab them.

Sources said around five to six tonnes of ganja are smuggled to Maharashtra from Odisha every month. The Mumbai police is in contact with Odisha police to nab Lakshmi Pradhan.

Rohit Sharma scores first Test ton in over a year