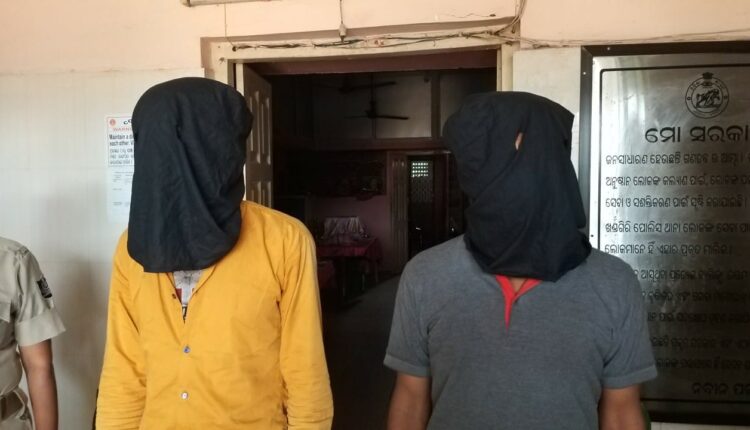 The two arrested have been identified as Kabula Khan and Sheik Tehsil. 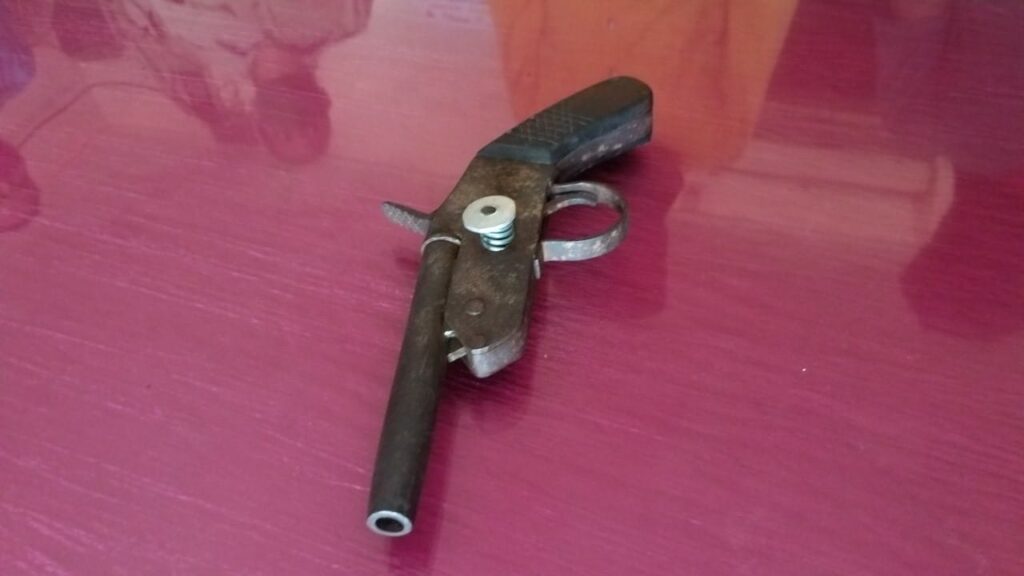 Acting on a tip-off, police conducted a raid and intercepted them near Ghatikia. During search, the cops recovered a gun from their possession and arrested the two youths.

The cops have started investigation  from various angles to find out why and from whom the two had procured the gun and if the two have previous criminal antecedents.