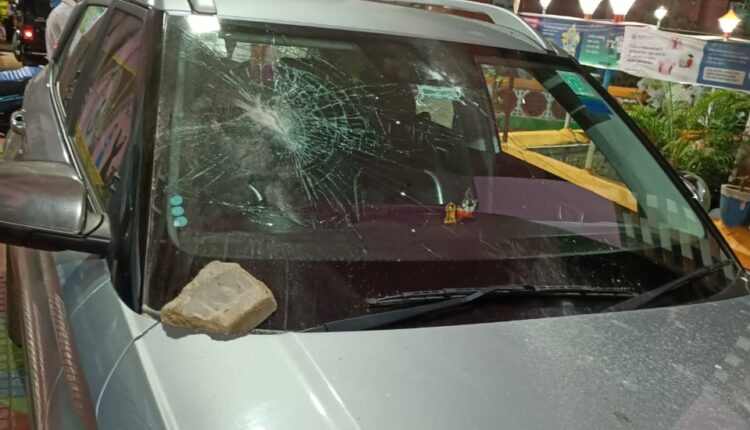 Pipili: A day after violence erupted in poll-bound Pipili, Odisha police beefed up security in the constituency to avoid any kind of unpleasant situation further.

DGP Abhay, Additional DG (Law & Order) YK Jethwa and Intelligence Director RK Sharma visited Pipili and reviewed arrangements for the ensuing by-poll to be held on April 17. Besides, the district SP is keeping a close watch on activities of anti-socials in Delanga.

Last evening, some miscreants damaged Minister Sushant Singh’s vehicle when he had gone to Delang to meet some injured party workers. Meanwhile, BJP leaders moved the Chief Electoral Officer seeking his intervention in the alleged attack on its party members.

Establishment of Cancer Hospital in Bhubaneswar gets Cabinet nod