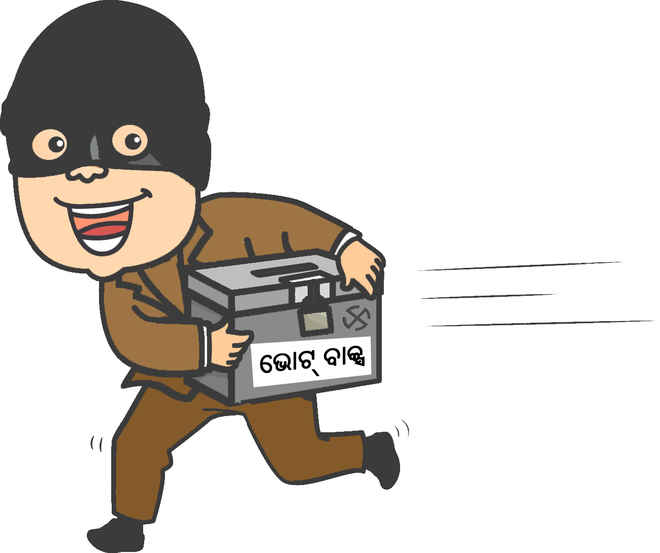 The loot incident had taken place on February 15 when polling parties were returning from Kirtanpur village to the block headquarters with ballot boxes after counting of votes.

Some miscreants had snatched away two ballot boxes from the officials after intercepting them near a temple at Bhusala village. They had fled the spot after committing the crime.