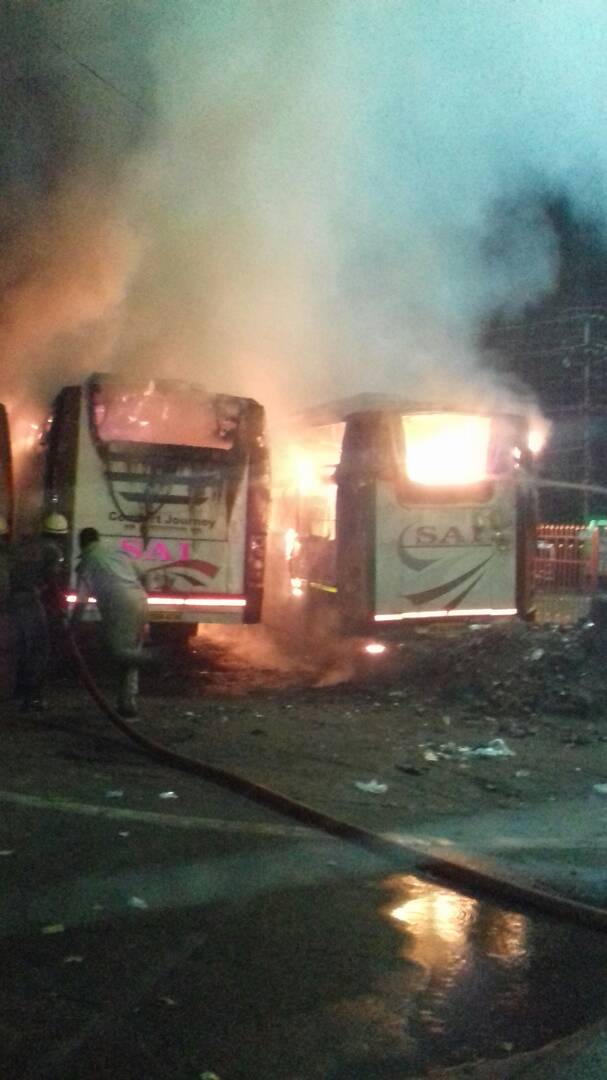 The two vehicles were parked near the State Museum at Kalpana Square here, reports said.

On being informed by locals about the incident, Fire personnel reached the spot and managed to douse the flames.

Though the reason behind the arsoning is yet to be ascertained, it is suspected that it has links with the road accident in Pipili which had claimed two lives following which three buses were torched.