2 dead, another injured as bike plunges 10 ft down in Odisha 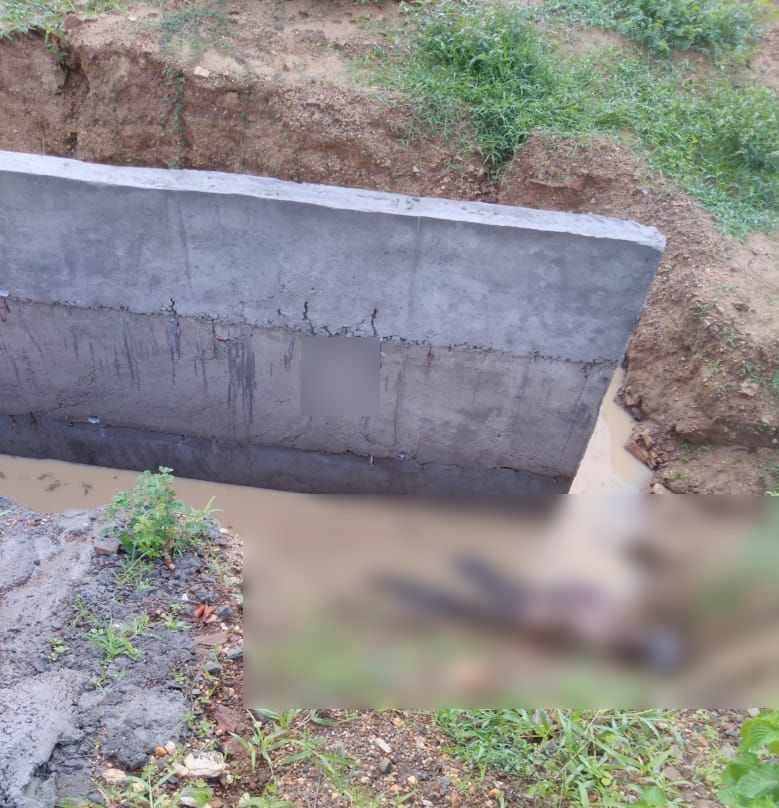 Malkangiri: In a tragic incident, two youth were killed while another suffered injuries after the bike they were travelling on skidded off a road and fell 10 feet down near Champakhiri in Malkangiri district.

The two deceased have been identified as Banamali Sikudu and Sanjay Sikudu. Critically-injured Sarat Majhi has been admitted to a hospital for treatment.

Sources said the trio was returning to their houses late last night after witnessing Bahuda Jatra in Mathili area of the district. However, the bike lost control near Champakhari and fell 10 feet down the road.

While two died on the spot, another was critically injured in the accident. Later, police reached the spot and sent the bodies to hospital for post-mortem.