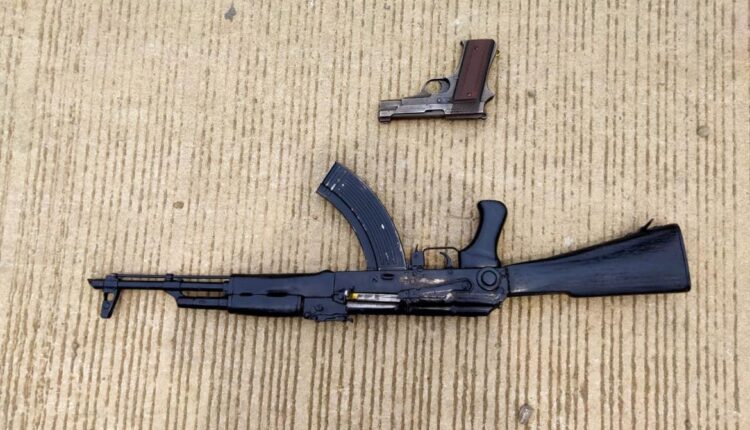 The Rourkela police also seized an AK-47 gun and 20 live bullets from their possession. However, another accused managed to flee the spot.

Following the encounter, the two injured were later admitted to Rourkela Government Hospital (RGH) for treatment. The criminals are residents of Jharkhand.

Meanwhile, Rourkela SP Mukesh Bhamo along with other senior police personnel reached the hospital and began investigation in this connection.

The summer of ’83: When minnows stunned the world