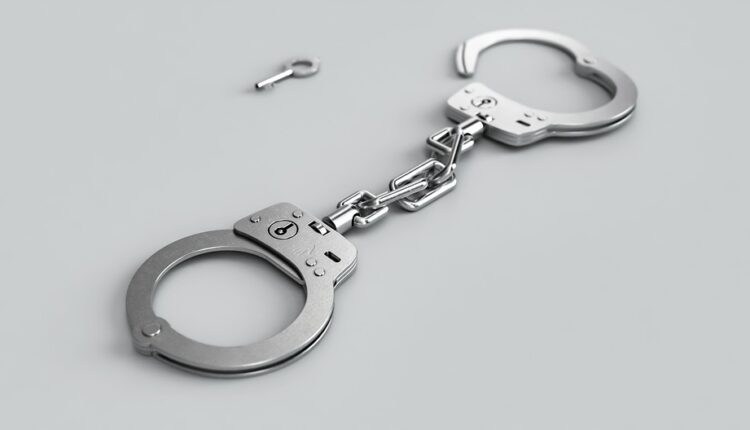 Dakshina Kannada: Karnataka police have arrested two persons including a married woman on charges of honey trapping a priest and extorting Rs 49 lakh from him in Mangaluru, Dakshina Kannada district, police said on Saturday.

According to police, Bhavya, 30, a resident of Somavarpet in Kodagu district and Kumar a.k.a Raju, a resident of Arakalagudu in Hassan district have been arrested in this connection.

The police said, the accused invited the priest from Chikkamagalur to their home in Padavinangady in Mangaluru to perform special pooja. They told the priest they wanted a solution for family disputes.

When the priest came to their home, the lady behaved intimately with him and took photos and videos. Later, the priest was blackmailed by the accused persons and an extortion demand was made. They threatened the priest that if he doesn’t pay up, his photos and videos would go viral.

The priest, fearing for his image in society, paid Rs 49 lakh to the accused. He deposited the money in various bank accounts as told by the accused. The priest told the police that due to the pressure of the accused he had taken a loan of Rs 15 lakh to pay them.

The accused was found to be leading a lavish life with the extorted money. They had shifted to a flat taken on lease for Rs 10 lakh. Earlier, they lived in a small rented house. They had spent about Rs 7 lakh on luxurious household things and purchased a two-wheeler. Further investigation is on.