2 including woman killed in elephant attack in Odisha’s Dhenkanal 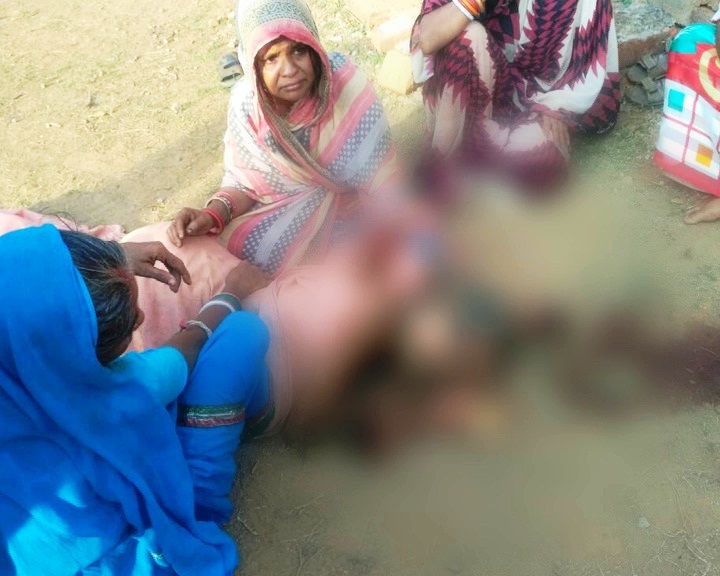 Dhenkanal: In a tragic incident, two persons, including a woman, were killed in an elephant attack at Rayanrusinghpur village under Tumisingha police limits in Odisha’s Dhenkanal district early this morning.

The deceased were identified as Surendra Nayak (58), priest of the village temple, and Patali Behera (35).

According to reports, both had gone to a field near the village temple this morning.

In the meantime, an elephant, which had reportedly arrived at the primary school premises since last night, trampled Surendra to death on the spot.

The pachyderm later threw Patali away with trunk leading to her death on the spot as well.

On being informed, Forest officials and police reached the spot and started investigation.