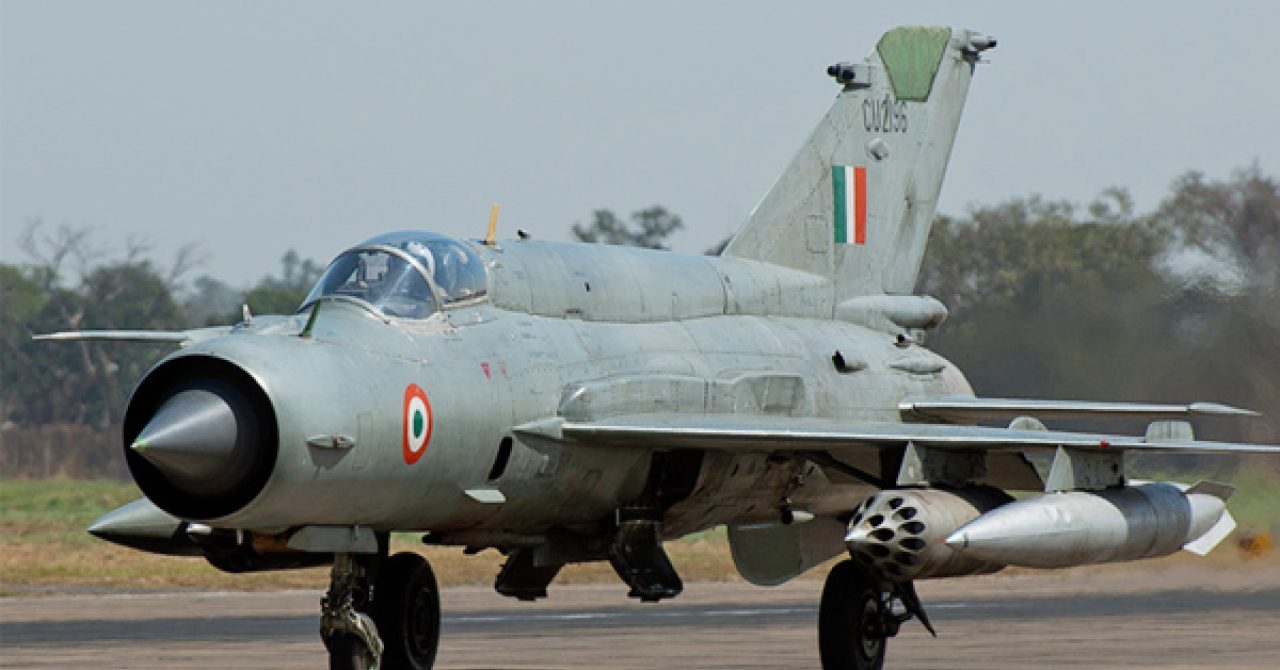 New Delhi: Pakistan claimed on Wednesday that it has captured two Indian pilots, one of whom was identified as Wing Commander Abhinandan Varthaman. The identity of the other is not known.

Though India is yet to confirm the development, informed sources said Abhinandan is in the ranks of the Indian Air Force (IAF). He is a son of a retired Air Marshal. A Su-30 pilot, Abhinandan was commissioned in 2004.

A video of the captured pilot was shown on Pakistani news channels. Its veracity is yet to be established.

The other pilot is said to be in hospital.

An earlier tweet by the Inter-Services Public Relations, the media wing of the Pakistan Armed Forces, said: “In response to PAF strikes this morning as released by MoFA (Ministry of Foreign Affairs), IAF crossed LoC.

“PAF (Pakistan Air Force) shot down two Indian aircraft inside Pakistani airspace. One of the aircraft fell inside AJ&K (Pakistan administered Kashmir)… One Indian pilot arrested by troops on ground.”

Jammu and Kashmir police sources had said earlier three PAF F-16 fighter jets violated the Indian airspace in Nowshera sector but were pushed back by the Indian side.

Covid-19 likely to be more lethal as winter approaches: Experts