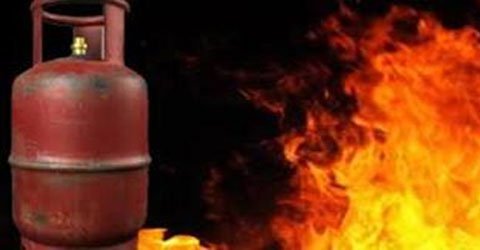 Bhadrak: At least four persons, including two children were injured after a fire broke out at Yusufpur under Puruna Bazar police limits in Bhadrak district today.

A major mishap mishap was averted since no casualty has been reported in the incident. The four injured has been shifted to SCB Medical College and hospital in Cuttack for treatment.

Meanwhile, a fire fighting team rushed to the spot and doused the flames. Sources said the fire erupted due to leakage from an LPG cylinder at a house in the locality.

A few days ago, 17 rooms of eight families were gutted in a fire mishap at Totapada village under Chandbali block of the district.