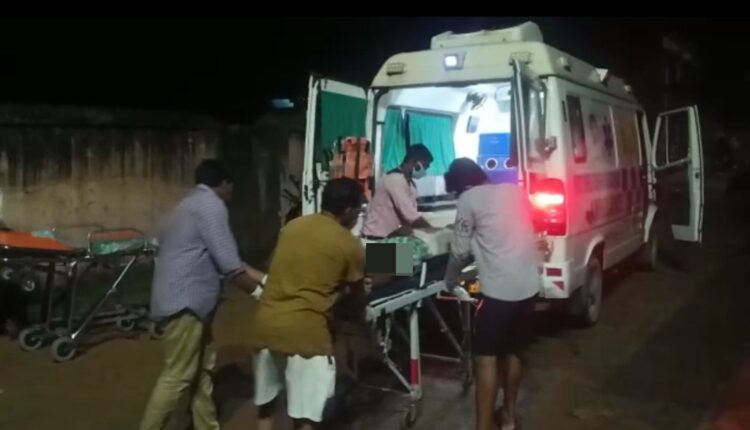 Sundargarh: At least two persons died and two others sustained critical injuries as a van in which they were travelling was hit by a truck near Sukha Bandha under Lahunipada police limits in Odisha’s Sundargarh district.

The deceased have been identified as Hemelata Patra and Narottam Patra (13) of Lasmi village. The injured ones were initially admitted to the Lahunipada Hospital and later shifted to the Ispat General Hospital (IGH) in Rourkela as their condition deteriorated.

According to reports, the victims were carrying a person in the van to a hospital as he had consumed poison. A speeding truck hit the ill-fated vehicle killing the woman and the minor boy on the spot. The driver of the truck fled the spot after the accident.

On being informed, police reached the place, recovered the bodies for post-mortem and initiated an investigation.