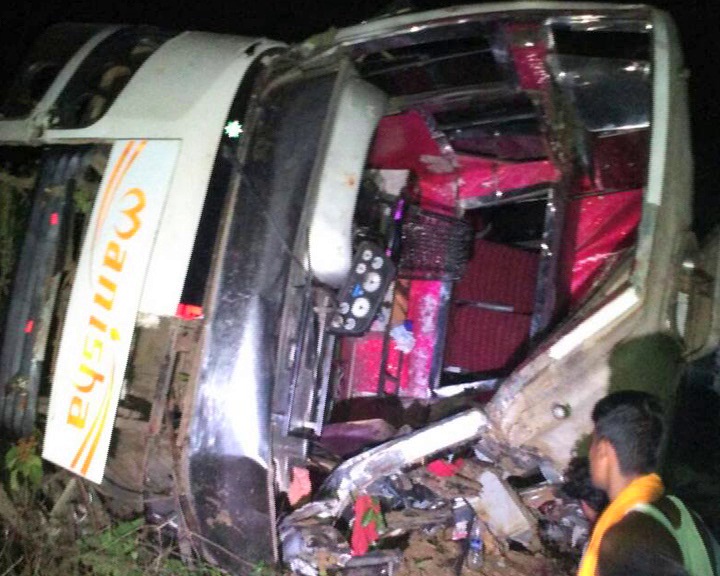 In a tragic incident, at least two persons were killed and about 40 others sustained injuries after a bus in which they were travelling collided head-on with a tractor on NH-16 near Balugaon in Odisha’s Khordha district last night.

According to reports, the ill-fated bus, which was on the way to Jeypore from Bhubaneswar, collided with a tractor approaching from opposite direction.

The bus overturned under the impact of the collision killing two passengers and injuring many others.

On being informed, police and fire personnel reached the spot and rescued the victims.

While the injured ones were admitted to Balugaon hospital, those sustaining grievous injuries have been shifted to Bhubaneswar and Berhampur, reports said.