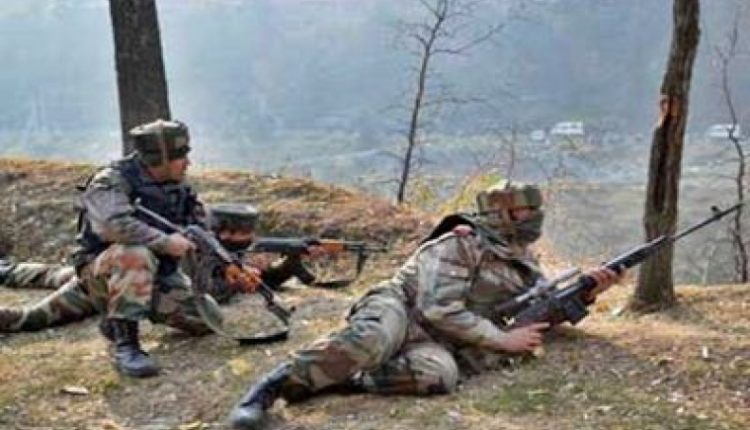 According to the police, arms and ammunition have been recovered from them. The two killed were local militants.

Sources said the security forces had a specific input about the presence of the militants that triggered the encounter.

A joint team of police and army conducted cordon and search operation (CASO) after which encounter between the terrorists and the security forces broke out.

This is the 2nd major encounter this week.

On Wednesday (Feb 19), security forces gunned down three militants including a dreaded top commander of Hizbul Mujahideen at Awantipore in the Pulwama district of South Kashmir.