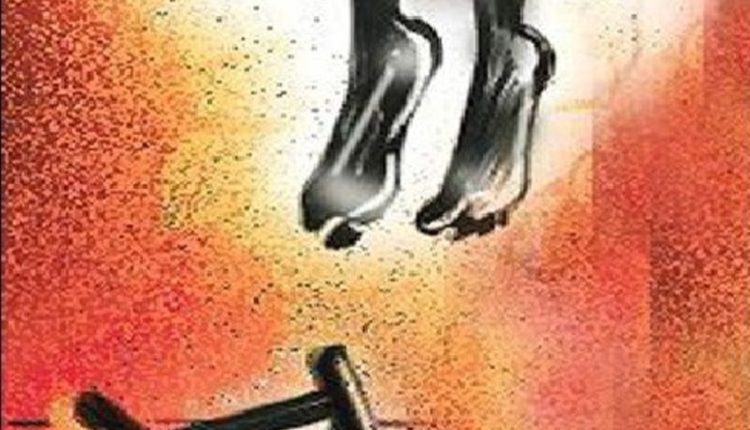 The deceased has been identified as Susheela Pujari of Kosagumuda block in the district. Her friends spotted the body hanging from the shower of the bathroom this afternoon and informed the hostel authorities.

Later, local police reached the spot and recovered the body. Till last reports came in, the reason behind her death was yet to be ascertained. Cops have recovered a suicide note from the bed of the girl in the hostel.

The girl had taken admission in the residential school 25 days ago and was staying at the hostel. On the other hand, father of the deceased said he had talked to her over phone yesterday, during which she expressed displeasure over studies.