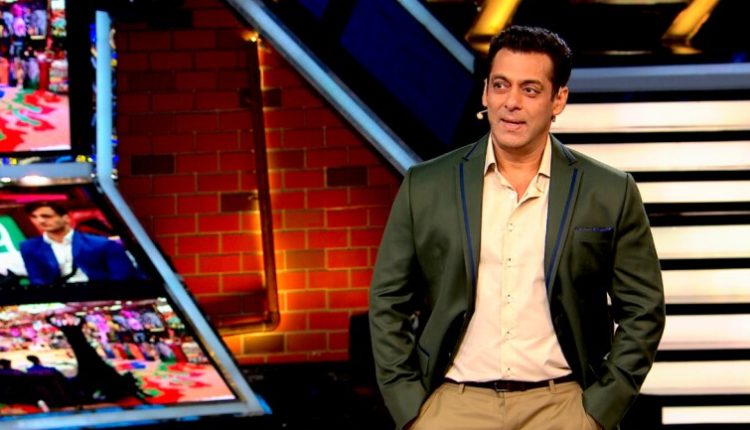 Mumbai: The season 13 of the popular reality show “Bigg Boss” has been mired in controversies right from its launch two weeks ago. Many organisations, including Confederation Of All India Traders (CAIT) have sought ban on the show, raising objection over the concept of “Bed Friends Forever”. Many have alleged the show is obscene and it maligns Indian culture.

Now, the Rajasthan-based organisation Karni Sena has reportedly complained against the show. In the wake of the complaint, the Mumbai police has tightened the security outside the show host Salman Khan’s house.

According to online portal Bollywood Hungama, 20 people were arrested on Friday for protesting outside Salman’s house.

Also, a man named Updesh Rana, posted a video in which he can be seen standing outside Salman’s house and warning the actor and show’s makers to stop spreading obscenity in the Bigg Boss house.

World trade is likely to slow down further in 2019: RBI