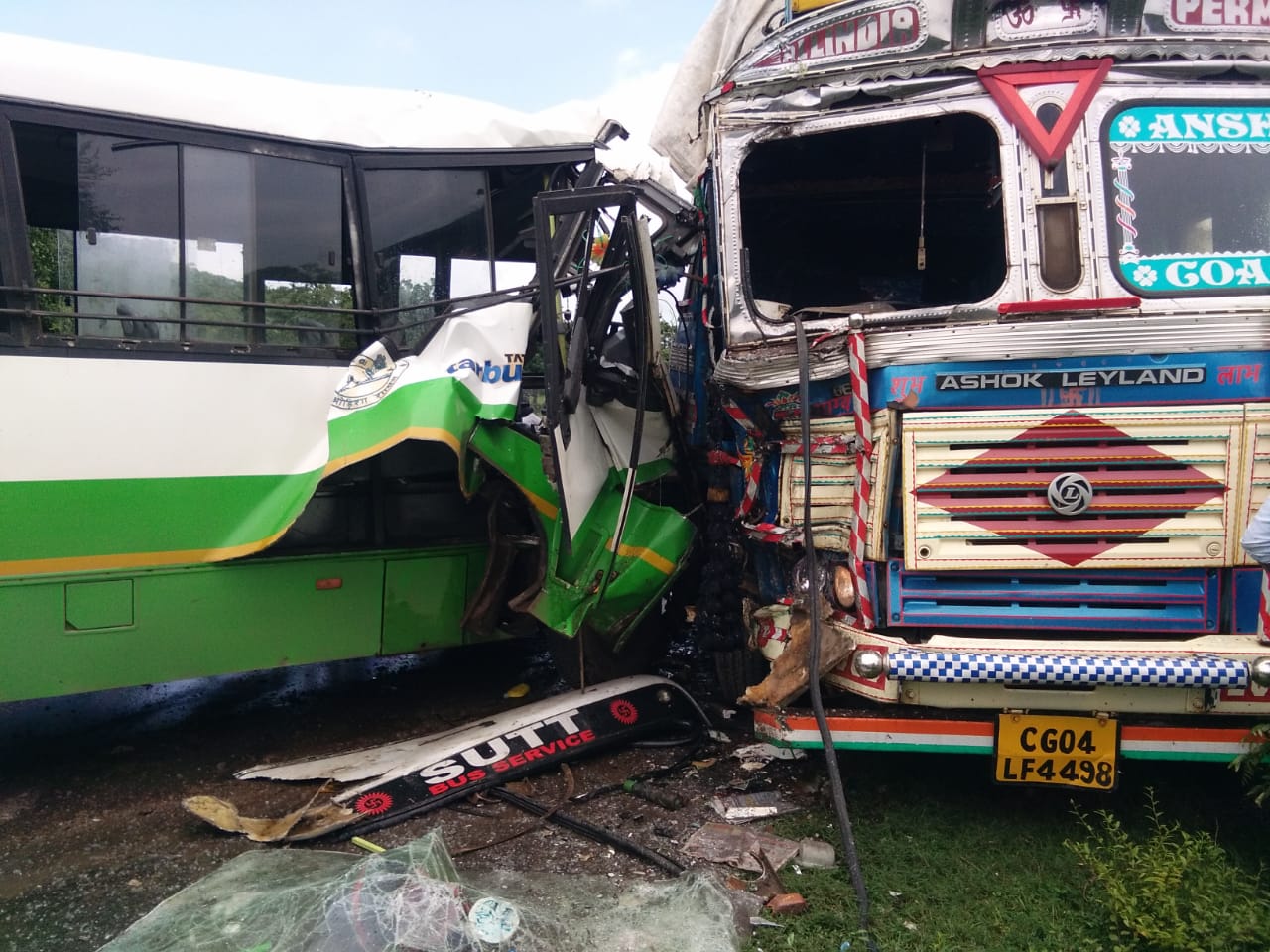 Rourkela: As many as 25 persons were injured following a head-on collision between a bus and a truck at Chadrihariharpur in Kuanramunda on NH-143 in Sundergarh district today.

As per reports, the JNNURM bus enroute to Jhurmura from Biramitrapur collided with the truck coming from opposite direction near Kuanramunda at around 12 pm.

Following the mishap, police with the help of locals rescued the injured and admitted them to the Rourkela Government hospital for treatment.

Though it is not clear how the accident occurred, police have launched a probe into the case.

Drunk miscreants misbehave with actress on road in Odisha capital