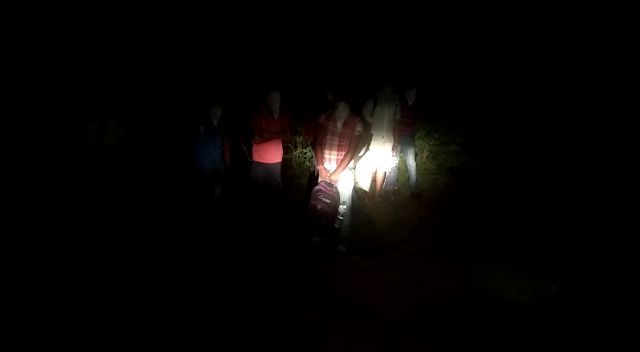 Angul: At least 20 Odisha migrants reportedly escaped from a ‘Shramik Special’ train near Majhika Shiva Mandir in Angul after pulling the train’s alarm chain today evening. However, locals caught seven of the migrants and handed over them to police.

As per reports, the ‘Shramik Special’ train was going towards Khordha Road from Ahmedabad carrying Odisha migrants amid the nationwide lockdown. But some migrants pulled the train’s chain at around 7.30 PM and jumped off the train.

Though some migrants escaped taking advantage of the darkness, locals spotted seven persons roaming suspiciously near the track and caught hold of them. When being questioned, the seven persons admitted they escaped from the ‘Sharmik Special’ train.

Later the locals informed the police about the matter and handed over the seven migrants to cops.

A local said the migrants who escaped from the train belong to a village in Deogarh district. The police have taken them to a quarantine centre, the local added.

Worth mentioning, the Odisha migrants are being brought back by the Sharmik Special trains from other States during the lockdown. After reaching the State, the returnees are taken to quarantine centres and their medical examination is carried out to detect COVID-19 infection. However, the escape of migrants in Angul raises several questions.

Railways to run special passenger trains from May 12