200 apartments to be demolished in Bhubaneswar: Minister 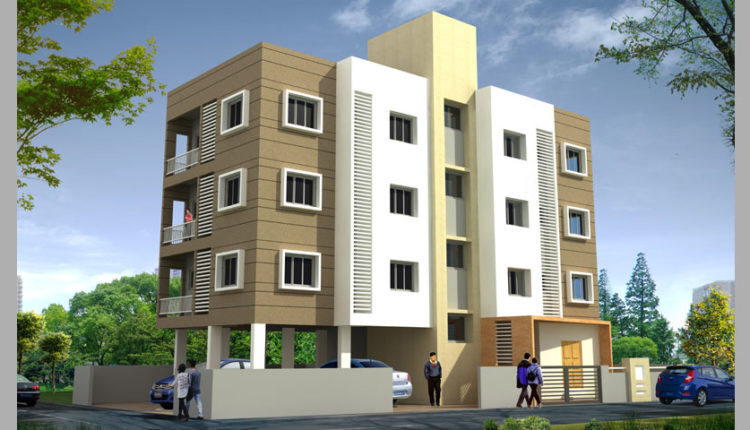 Bhubaneswar: Odisha Housing & Urban Development Minister Pratap Jena yesterday informed the Legislative Assembly that direction has been issued for demolition of as many as 200 apartments in the capital city.

Speaking on electricity connection and water supply to the illegal apartments, the minister said information in this regard is being collected by the department.

Worth mentioning, the Bhubaneswar Municipal Corporation (BMC) and the Bhubaneswar Development Authority (BDA) have not demolished any illegal apartment in the city so far. It is being alleged that inaction by the Enforcement Team has led to construction of such apartments in Bhubaneswar.