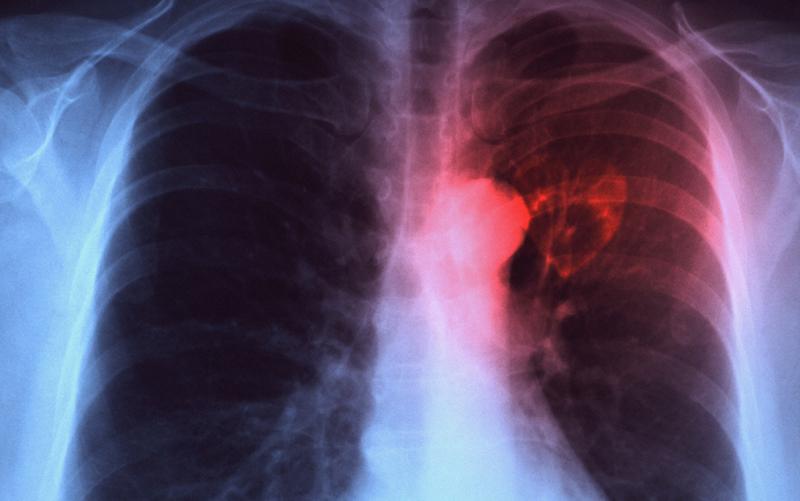 New Delhi: In 2018, 21.5 lakh tuberculosis (TB) cases were reported to the government, as compared to 18 lakh in 2017, an increase of 17 per cent in one year. This shows better reporting and subsequent treatment, as per the Annual India TB Report for 2019 released on Wednesday.

As per the report, the sustained efforts of the Union government towards TB control have led to an increase in notifications and improvements in diagnostics, adherence and treatment outcomes.

Notifications from private sector health care providers reached 5.4 lakhs, an increase of 40 per cent, contributing to 25 per cent of all TB notifications.

Prime Minister Narendra Modi has announced India’s revised target for ending TB by 2025, five years ahead of the Sustainable Development Goal target of 2030. India accounts for a quarter of the global TB burden with new cases in 2018 which could go up to an estimated 27 lakh.

Under the Revised National Tuberculosis Control Programme (RNTCP), 14.4 crore vulnerable people were screened, resulting in reporting of an additional 49,733 cases. The efforts to improve diagnostics has led to a 52 per cent increase in drug-resistant TB detection, along with decentralisation of drug resistant treatment centres (DR-TB) from 197 to 509 in the past year.

The largest ever National Drug Resistance Survey in the world for 13 Anti-TB drugs has been completed and it has indicated about 6.2 per cent prevalence of drug resistant TB in India among all TB patients.

Multi-stakeholder and community participation will form the pivot of the countrywide campaign. “As part of our commitment to end TB, we have established patient forums in over 95 per cent of all districts in the first 100 days, which clearly shows our strong commitment to ending TB in the shortest time,” he said.

‘One jab of either Pfizer or Oxford-AstraZeneca offers 90% protection’