21-YO climate activist held in Bengaluru in ‘toolkit’ case 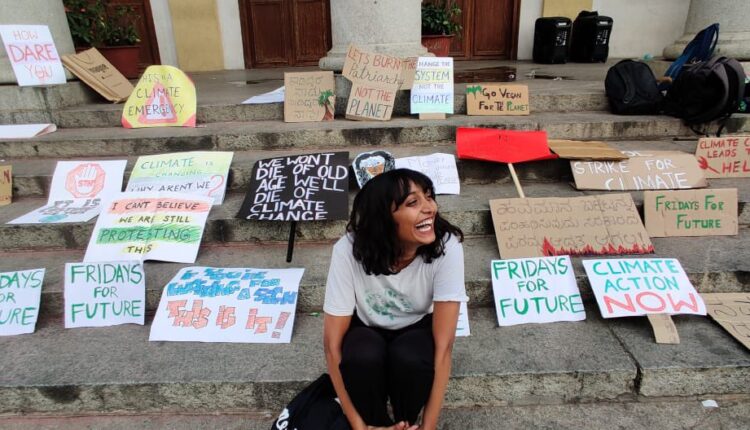 Disha is one of the founders of the ‘Friday for Future’ campaign and allegedly edited the toolkit and forwarded it on the social media. She was picked up from her house in Soladevanahalli area of Bengaluru on Saturday.

The Delhi Police had registered a First Information Report on February 4 on charges of sedition, criminal conspiracy and promoting hatred among groups under Sections 124-A, 120-A and 153-A of the Indian Penal Code against the “creators” of the toolkit, which was shared by climate activist Greta Thunberg.

According to police, the unfolding of events during farmers’ protest around January 26, including violence near Red Fort, allegedly revealed copycat execution of the ‘action plan’ detailed in the toolkit.

The police said that the intention of the creators appeared to create disharmony among various social, religious and cultural groups and encourage disaffection and ill-will against the central government and aimed at waging social, cultural and economic war against India.

Another elephant dies in Odisha’s Karlapat; 6th death in 2 weeks