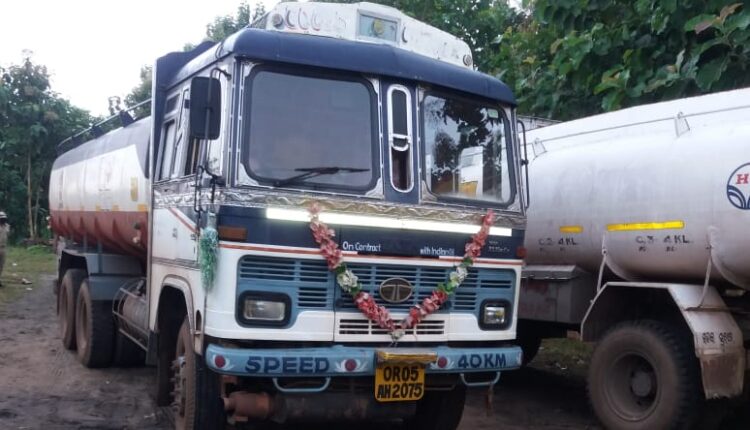 Acting on a tip-off, a team of the STF conducted a raid on the premises of one Khirod Chandra Patra situated near Church Baula under Gurudijhatia police in Cuttack district and seized 21,000 litres of PDS kerosene.

The three arrested are Gokulananda Pal of Kolar in Cuttack and Radhashyam Barik and Jitendra Rout of Ganjam district. However, during raid the owner of the premises Khirod Chandra Patra managed to escape.

“A case has been registered at Gurudijhatia police in this regard and necessary action will be taken. Further investigation is underway,” police said.