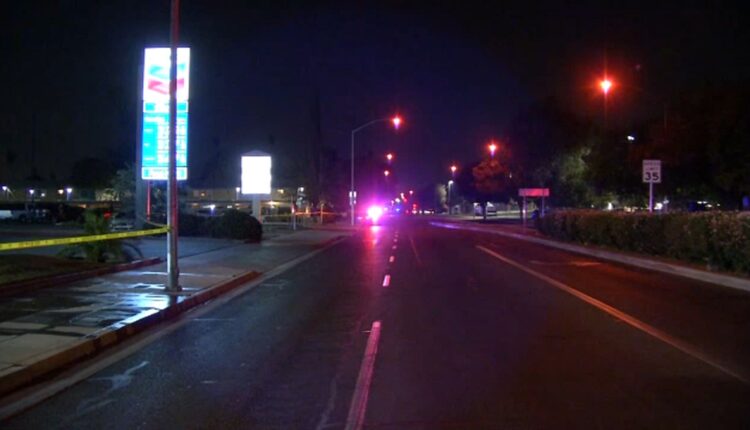 A 22-year-old homicide suspect was shot by Fresno police officers Saturday night after stabbing his mom to death, police say.

The Fresno Police Department says the man called 911 regarding a stabbing at a home near Cedar and Tulare.

When officers arrived at the scene, they found that man outside the home with a knife in his hand.

Officers say they asked the man multiple times to put the knife down, but he instead advanced towards the officers with the knife still in his hand.

Four officers shot the man as he walked towards them. Officers went inside the home and found a woman in her 50’s dead.

The identity of the suspect and woman has not been released. Stay with Action News for updates.

PTSD common among health workers even after a year of pandemic