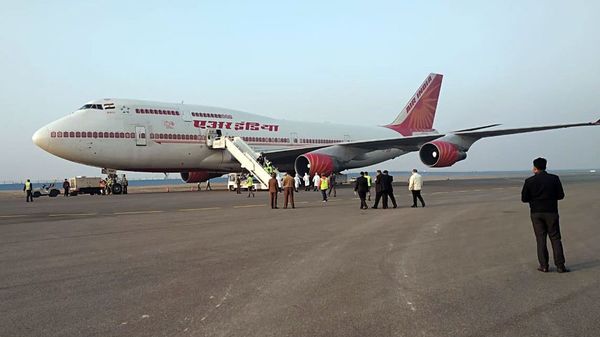 The Minister said that the batch comprises 131 students and 103 pilgrims.

“A total of 234 Indians stranded in Iran have arrived in India; including 131 students and 103 pilgrims. Thank you Ambassador Dhamu Gaddam and @India_in_Iran team for your efforts. Thank Iranian authorities,” Jaishankar tweeted.

Iran is one of the worst COVID-19-hit countries from where Indian government has been trying to evacuate Indians.

COVID-19 has been declared a pandemic by the WHO and a large number of Indian stranded in Corona-affected countries like Italy, Iran are being evacuated by the Government.

At least 93 confirmed cases of COVID-19 have been reported in India, the Ministry of Health and Family welfare said on its official website on Sunday.

One dead, two critical in truck collision in Odisha