24 dead as bus carrying pilgrims plunges into gorge in Uttarakhand 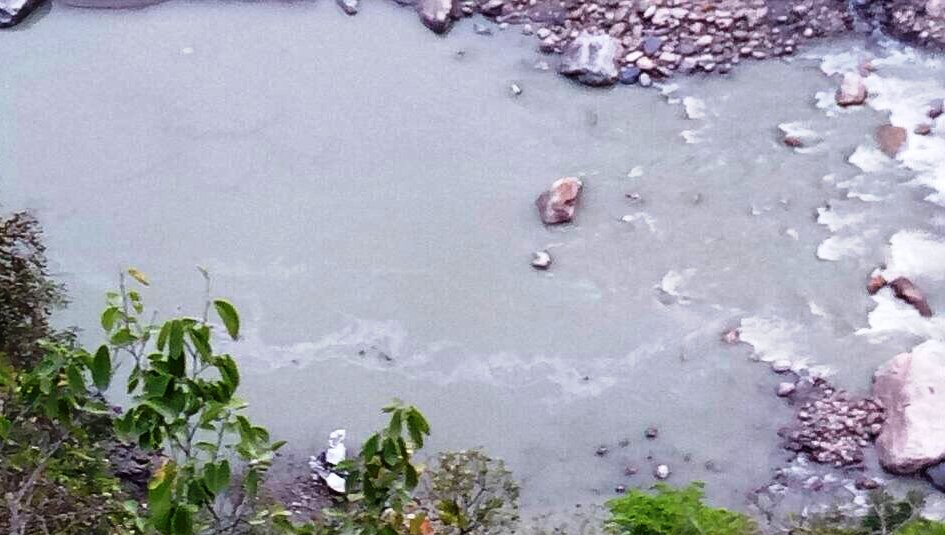 At least 24 persons were killed and eight others injured when the bus they were travelling in plunged into a deep gorge in Uttarakhand late on Tuesday, police said.

The accident took place near Nalupani in Uttarkashi district when a bus full of pilgrims from Indore, Madhya Pradesh were returning from the Gangotri shrine.

Three people are still missing and the eight injured, who were rescued after great efforts and difficulty, have been admitted at the Community Health Centre at Chinyalisaud, an official informed IANS.

Some passengers of the ill-fated bus also fell in the Bhagirathi rover flowing below. District officials including district magistrate Ashish Srivastava rushed to the spot but owing to darkness rescue efforts were hampered.

With the hill being very steep, rescue was further delayed and went on till the morning. SDRF, police and ITBP teams then went down from the other side and rescued eight passengers. Bodies have been recovered but are yet to be identified.

Uttarakhand Chief Minister Trivendra Singh Rawat has condoled the loss of lives in the mishap and has announced an ex gratia of Rs 1 lakh each for the families of the deceased and Rs 50,000 each for those injured.

Officials have also been asked to identify danger zones on routes of the annual ‘Chaar Dham Yatra’, put up speed monitors, turning warnings and put up crash barriers. (IANS)