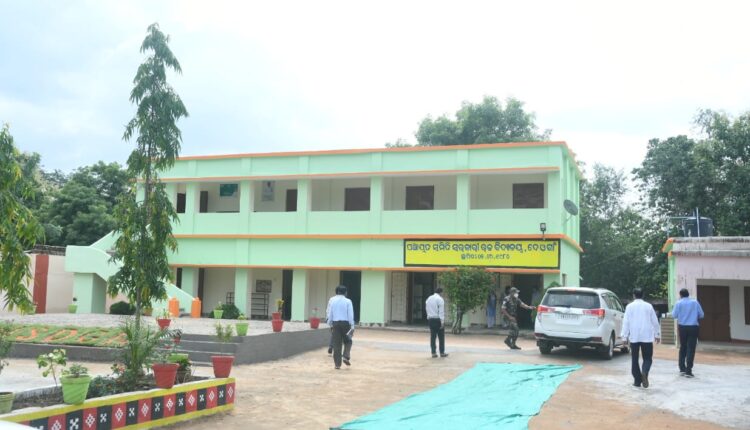 Schools in Puri to remain closed for 2 more days due to flood situation: S&ME Minister

During interaction with students, teachers and alumni, it was revealed that as many as 24 high schools in Balangir district have been taken up under School Transformation Programme of 5T Initiative and will soon have modern facilities such as smart class room, science laboratory, e- library and other upgraded facilities.

While visiting Bhima Bhoi Medical College and Hospital, the team asked officers concerned to ensure quality of work in all  projects of the hospital. It reviewed the progress of construction of Liquid Medical Oxygen Plant and PSA Plant.

The team also took stock of COVID-19 situation and the district administration’s preparedness to tackle the possible third wave. It also visited the construction site of 650-bed Teaching Hospital of BBMC & H, Balangir and asked the officials to complete the project on time.

Among other projects, the team visited Lower Suktel Irrigation Project site and reviewed progress of construction of dam and spillway. They directed authorities concerned to complete the work for spillway by June 2022.

Schools in Bengaluru reopen, some in staggered way