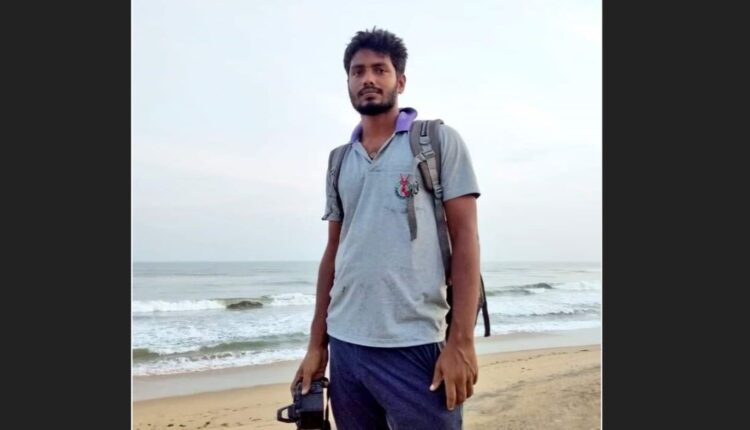 Bhubaneswar:  Twenty four-year-old environmentalist Soumya Ranjan Biswal from Astarangpur in Odisha’s Puri district, who has been spearheading a campaign for protection of Olive Ridleys, is among the United Nation’s 17 young climate leaders from India.

The climate campaign ”We The Change” by the UN was launched on September 28 celebrating India’s climate leadership with an aim to showcase climate solutions pioneered by young Indians. They will invite others to join the movement by sharing their climate action stories on the campaign website.

Soumya has been championing the cause of the environment.  He and his friends do patrolling  at beach every night during the nesting season to protect eggs of Olive Ridleys that  turn up in millions along Odisha coast for mass nesting every year. He has been doing this since his childhood. He also cleans the beach to make it plastic free.

He and one of his friends Dilip Kumar Biswal had gone on a on a month-long expedition paddling through coastal pockets of Rushikulya, Puri, Chilika, Jagatsinghpur, Kendrapara, Bhadrak and Balasore to create awareness on protection of turtles.

Why is averting expenditure more important in fencing our…