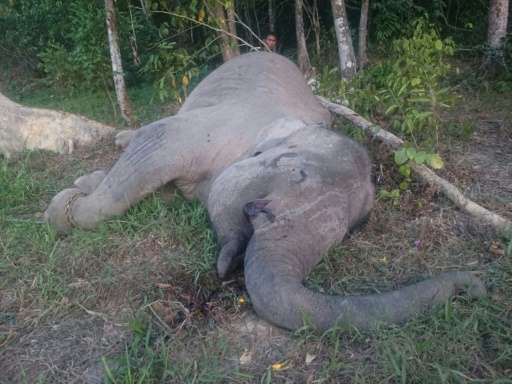 Bhubaneswar: As many as 246 elephants died in Odisha due to various reasons in the last three years, the Odisha government informed the Assembly on Tuesday.

In a written reply, Forest and Environment Minister Bikram Keshari Arukha said that 246 elephants had died between 2016-17 and 2018-19 due to accidental electrocution, disease, accidents involving trains and other vehicles, natural and other causes.

He said the state had taken steps for elephant protection. Elephant Reserves have been set up at Mayurbhanj, Mahanadi and Sambalpur to conserve their prime habitats, and the government has also launched various management interventions, he added.

Besides, the government is taking steps to restore 14 elephant corridors, plant saplings for the consumption of elephants and construction of water bodies in several habitats.

Besides, steps are being taken to avoid train accidents and electrocution.