25 families of staffers asked to self isolate in Rashtrapati Bhavan 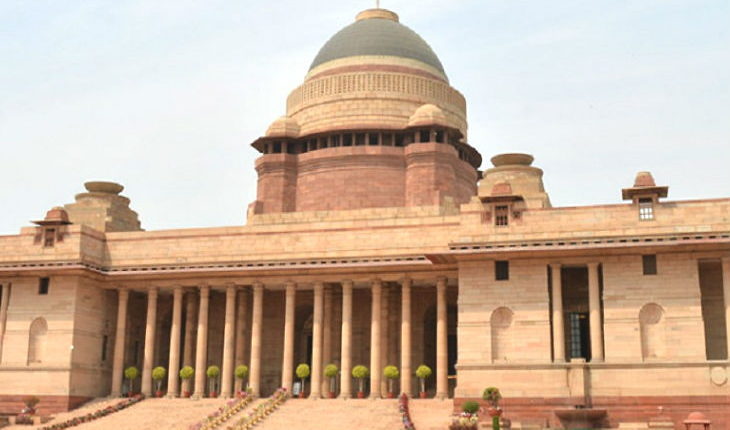 New Delhi: The family members of at least 25 houses in the Rashtrapati Bhavan premises have been asked to isolate themselves after a staffer’s relative tested positive for the novel coronavirus (COVID-19) that has claimed over 550 lives in India so far.

“A relative of a resident of Rashtrapati Bhavan Estate Quarters died a few days ago. The person who has tested positive for the coronavirus on Sunday had attended the funeral,” a source in the know of things said.

The individual has been sent to the quarantine centre in the nearby Birla Mandir complex.

The people in the house where the corona-positive person was found, along with the families living in around 25 houses have also been asked to isolate themselves as a precautionary measure. All of them have been instructed to follow social distancing norms strictly, sources said.

According to sources, the staffer’s relative who has been found corona positive has no direct connection with Rashtrapati Bhavan. The individual’s relative is serving there.