26/11 Mumbai Attack: ‘Images of loved ones, insurance policies came to mind when Kasab was gunning at CST’ 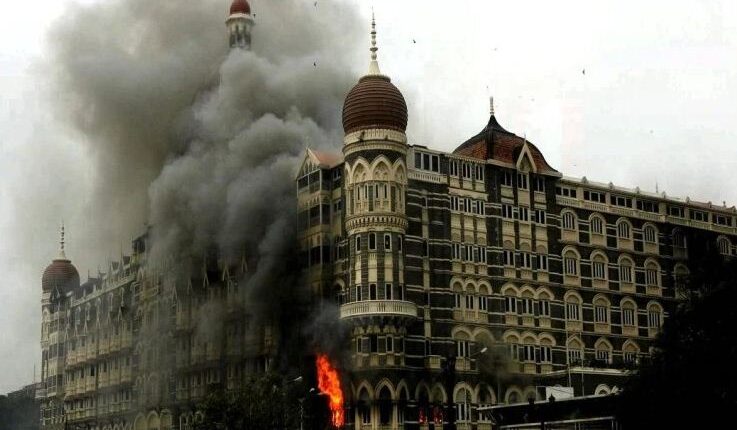 Chennai: Lying down to escape the bullets of terrorist Ajmal Kasab at the Chhatrapati Shivaji Maharaj Terminus (CSMT) on the fateful 26.11.2008, the images of my daughters, wife, mother and even life insurance policies crossed my mind, recalled S. SomaRajaswaran.

Recalling his experience on that horrible night, SomaRajaswaran, a software company executive, told IANS: “While I was entering the CST to board a train to Chennai, I heard rapid gunfire and people coming out running. I heard people saying that gunfire erupted between Mumbai’s underworld.”

A lecture on safety precautions during a gun attack when he was in the National Cadet Corps (NCC) as a student made SomaRajaswaran lie face down on the fateful night when terrorist Ajmal Kasab was on rampage.

“I heard continuous gunfire. I saw Kasab moving away in the opposite direction, stood up and rushed outside,” he said.

Outside the CST he saw a cafeteria whose owner was downing his shutters.

“Rushing to that outlet I asked the owner whether I could come in. I bent down and entered the outlet. I was the last person to enter. There were about 10 persons inside the cafeteria coming from different parts of the country,” SomaRajaswaran said.

He said there was a newly married Kannada couple who was not able to communicate with their family.

“I had helped them to communicate with their family using my mobile phone,” he said.

Inside the cafeteria, the owner gave them all tea.

He had also asked his friend to book a flight ticket to Chennai.

Only after being seated in the plane, SomaRajaswaran called his family and narrated his experience.

“I didn’t call my family earlier. I didn’t want them to get worried as I was safe. Further they were not aware about the terror attack till I told them,” he mused.

SomaRajaswaran believes that his late father was protecting him and his family and every year on November 26 he would remember his father and thank him.

For sometime SomaRajaswaran was in touch with the people who were there at the cafeteria and later lost their numbers when he changed his phone.

New Covid variant in S.Africa affecting those under 25