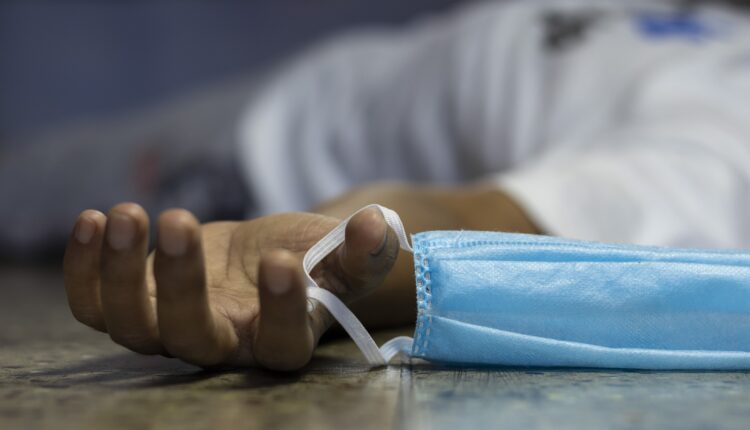 Bhubaneswar:  The deadly COVID-19 claimed lives of eight more persons, including a 29-year-old youth in Odisha in the last 24 hours taking the toll to 1981.

The eight deaths have been reported from seven districts: one each from Balasore, Bargarh, Bhadrak, Balangir, Cuttack and Nuapad and two from Sundargarh.

Regret to inform the demise of eight numbers of Covid positive patients while under treatment in hospitals.

Details of the fresh death cases:

1. A 54 -year-old male of Balangir district who was also suffering from Type 2 Diabetes Mellitus.

3.A 40-year-old male of Baragarh district.

5. A 65-year-old female of Cuttack district who was also suffering from Diabetes Mellitus, Hypertension, Asthma & Hypothyroidsim.

6. A 60-year-oldmale of Nuapada district.

7. A 50-year-old male of Sundargarh district.

Meanwhile, Odisha reported 6,647 fresh COVID-19 cases, highest ever since the start of the pandemic in the state. With this, the state’s total count surged  to 3,94,694.

Twitter may soon allow you to pay tips for great tweets