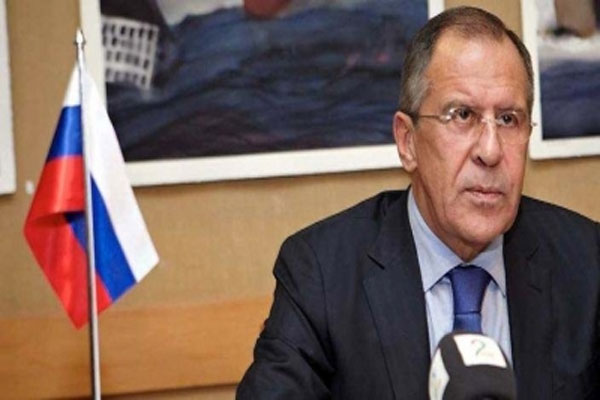 As per media reports, the operation in eastern Ukraine is aimed at “completely liberating” the populations of Donetsk and Lugansk, Lavrov said on Tuesday, Xinhua news agency reported.

According to a report from Russia Today, Mikhail Mizintsev, head of the Russian National Defence Control Center, said Tuesday that Russian forces once again offer militants and foreign mercenaries at the Azovstal steel plant in Mariupol to “cease hostilities and lay down their arms.”