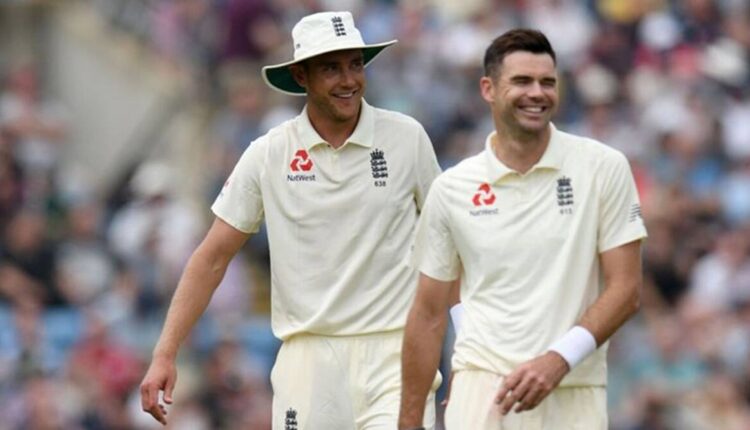 London: England are likely to play the second Test against India at Lord’s beginning Thursday without frontline pace bowlers James Anderson and Stuart Broad who are down with niggles.

Broad, who pulled up during warm-up on Tuesday, is highly doubtful as the England team management have already summoned pace bowler Saqib Mahmood as his cover.

Anderson, who became Test cricket’s third-highest wicket-taker during the first Test in Nottingham, missed the training session on Wednesday morning due to a thigh strain.

England are already without four of their top pace bowlers. Ben Stokes and Jofra Archer are not playing this series due to mental health and injuries whereas Chris Woakes too has not recovered from injury. Olly Stone is also out of the entire season due to stress fracture.

England have been playing Broad and Anderson in alternate Test matches but decided to press them into service together in the first Test due to absence of options.

Anderson (621 wickets) and Broad (524 wickets) have together taken 1145 Test wickets and have a combined experience of 312 Test matches.
The 39-year-old Anderson had said prior to the first Test that preparations for the series weren’t up to the mark.