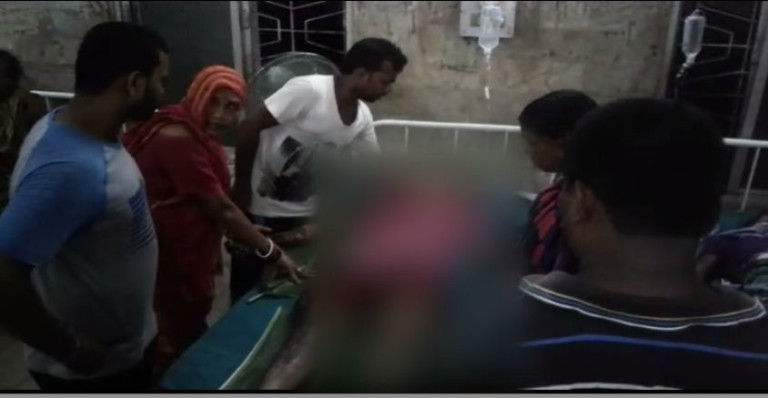 As many as three persons, including a mother-daughter duo, sustained critical injuries in a parcel bomb explosion at Dahapada village in Odisha’s Balasore district late last night.

According to reports, one Usha Pradhan of the village and her daughter Mama found a parcel on the verandah of their house last night.

They called Jashobanta Pradhan, their neighbour, and opened the parcel during which a bomb inside it exploded injuring the trio grievously.

All of them were rushed to Balasore district headquarters hospital, from where Jashobanta and Mama were shifted to SCB Medical College and Hospital in Cuttack as their condition deteriorated.