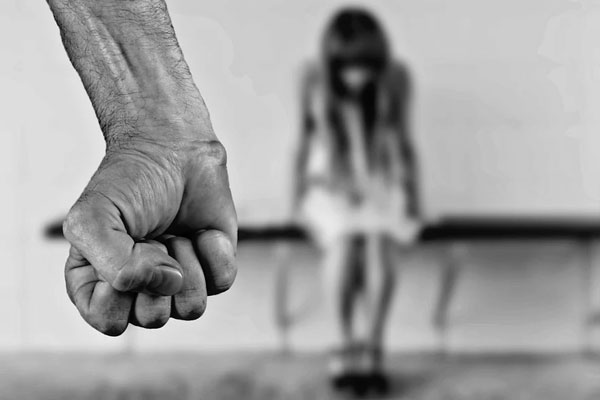 Chennai: The High tech Chennai Forensic lab has registered a three-fold increase in the Prevention of Children from Sexual Offences (POCSO) Act cases and woman harassment cases during the lockdown period as compared to it before.

It is to be noted that the reports of the high-tech lab have helped the police convict the perpetrators of the crime. While there are several open-source software available in the market to detect cybercrimes, including the harassment of women and children, only the data provided by the National Institute of Standards and Technology (NIST) are admissible in a court of law.

The official said that the Chennai Forensic laboratory had procured these tools a couple of years before using the support from Tamil Nadu Innovative Initiative (TANII).

The Chennai laboratory, according to officials, is using the Universal Forensic Extraction Device (UFED) that can be used to retrieve deleted files from even damaged phones. According to scientists, this method can retrieve deleted files with the tools creating a bit-by-bit replica of all the files in the phone, including hidden files in subfolders.

The police have been extensively using the support of the Chennai Forensic Laboratory for retrieving deleted files as several stalkers and child abusers delete these files once they feel that they are under the radar.

A senior officer of Tamil Nadu Police said, “The stalkers used to delete the abusive messages and nude photos that they have forwarded to the victims but with UFED technology, we had retrieved most of these files and the stalkers were given a jail term.”

However, Chennai Forensic Laboratory officials and scientists said that the lab requires a regular updation as mobile manufacturers are continuously changing their technology and using the latest Operating systems. The officials said that the forensic laboratory was also doing detailed research to upgrade themselves to face the challenges.