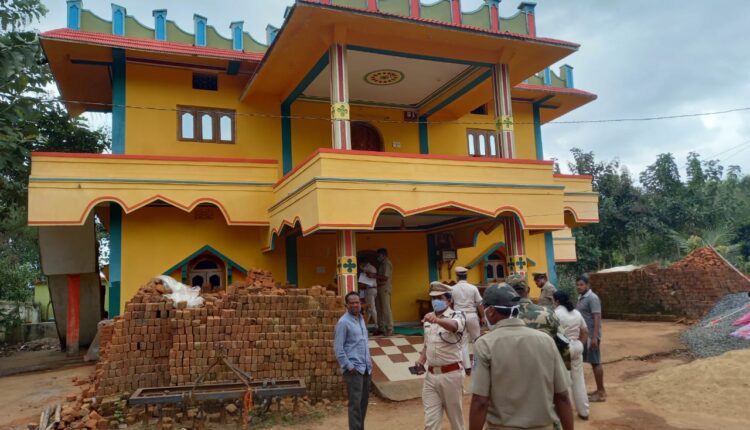 Nabarangpur: In a major breakthrough in its drive against ganja smugglers,  Nabarangpur police has seized illegally acquired property worth around Rs 4.77 crore  and traced cash transaction of around Rs 4.59 crore.

Two cases under Section-20 (b) (ii) (C) of NDPS Act are pending against the accused at Kosagumuda and Papadahandi police stations, said police.

The property seized by the police in this connection include four buildings, a 4.82 acre land, a bullet, a scooter, a car and two tractors. Besides, cash amounting to 9.76 lakh has been sealed.

Six of family found dead inside house in Odisha’s Balangir