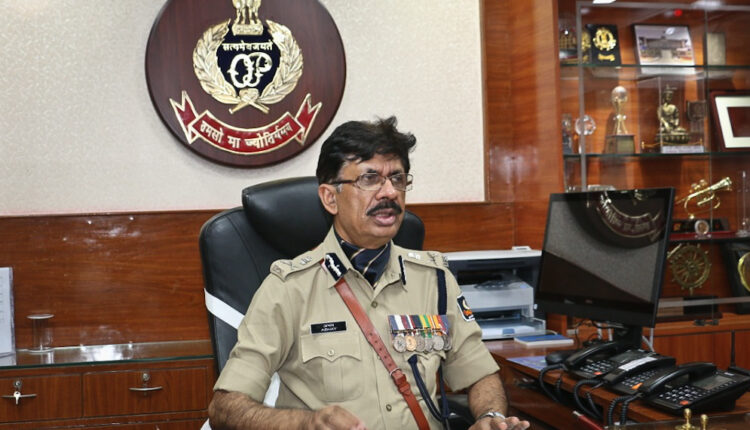 “The trio had been specially deployed to resurrect Mahanadi Area Committee and activate northern Kandhamal and adjoining axis, which was moribund since 2018 in the aftermath of neutralization of Badal alias Shankar Majhi (DCM) and surrender of Kunu Dehury,” informed the senior cop.

Quoting the surrendered Maoists, he said they decided to give up the path of violence surrender in the light of Odisha Chief Minister’s appeal to join the mainstream society and be a part of the developmental initiatives and the Surrender and Rehabilitation Policy.

They also revealed that they were disillusioned by the senior rung leaders of party, who used to coerce and harass lower rung cadres, both mentally and physically.

“Surrender of the three ultras will give a serious blow to the Maoist plan and designs in northern Kandhamal and
adjoining axis and their plan to revive the north Mahanadi corridor up to Saranda of Jharkhand state will fall flat,” said the DGP.