3 including two brothers drown in Hirakud reservoir in Odisha 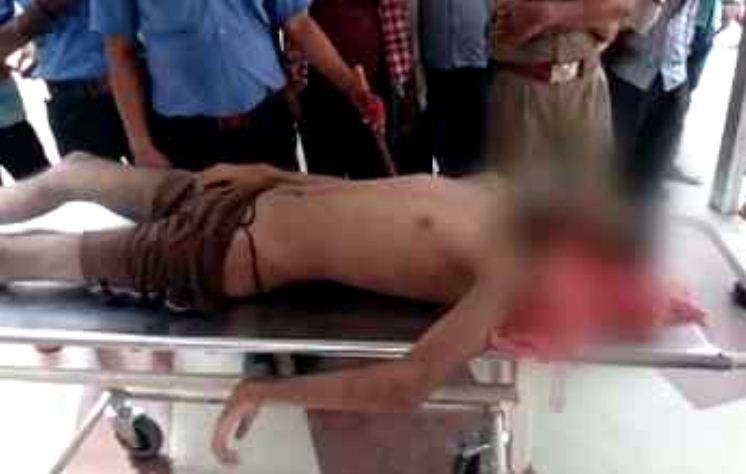 In a tragic incident, three persons, including two brothers, drowned to death in Hirakud reservoir near Jawahar Minar in Odisha’s Sambalpur district today while they were taking bath.

The deceased were identified as Sukant Kumar Mishra (50), a lecturer at Larambha College, and Hitesh Hota & Asit Hota, the two brothers.

According to reports, Sukant had paid a visit to the house of Kishore Hota, a resident of Vasant Vihar here and a lecturer at the same college.

This morning, Sukant, Kishore and his two sons– Hitesh and Asit went to the reservoir for bathing.

However, the brother duo slipped into the water and drowned.

On being informed, Fire personnel from Burla and police officials rushed to the spot and recovered the bodies.