3 killed, 7 injured as truck skids off road in Odisha’s Kalahandi 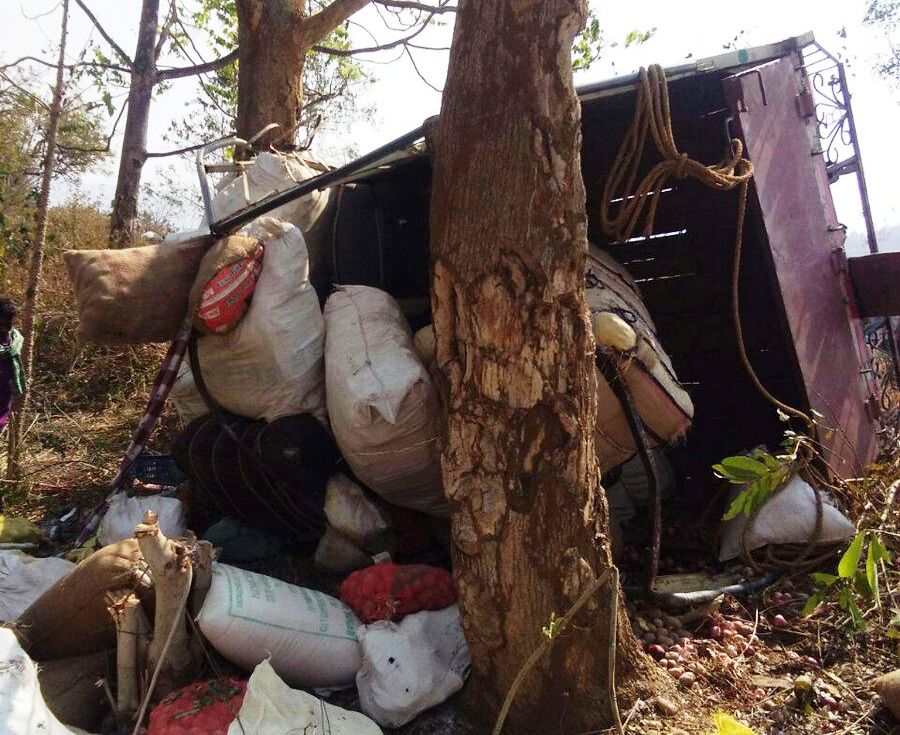 Dharmagarh: At least three persons died and seven others sustained injuries after a vegetable-laden mini truck skidded off the road and overturned near a canal at Bandhakana in Dharamgarh area of Odisha’s Kalahandi district today.

The deceased were identified as Usha Nag, Kumari Nag and Premraj Nag. While Usha died on the spot after the road mishap, two others succumbed to their injuries while undergoing treatment at Jaipatna hospital.

While the injured ones were rescued by locals and initially admitted to Jaipatna hospital, they were later shifted to the District Headquarters Hospital as their condition deteriorated.

The driver of the truck fled the spot soon after the accident. Police have started investigation into the incident.

Odisha cancels six centres for Plus Two exams. Here’s why