3 killed as bike falls off under-construction bridge in Nuapada 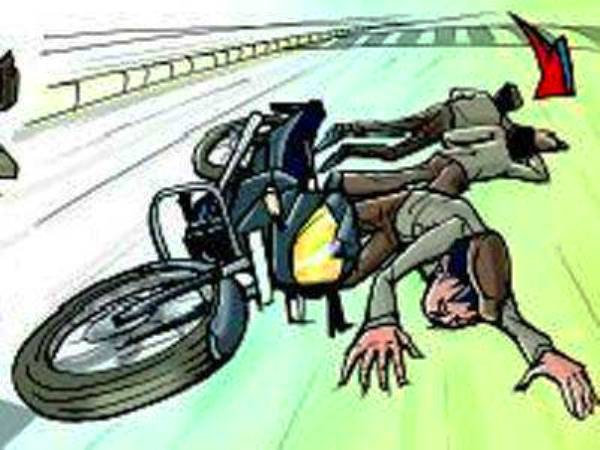 Nuapada: At least three persons were killed after the motorcycle they were travelling on skidded off an under-construction bridge near Durlimunda village under Jonka police limits in Nuapada district late last night.

However, the identity of the deceased trio is yet to be ascertained.

The incident took place when the three youths were returning to their houses after witnessing Dhanu Yatra here. On receiving information, police reached the spot, recovered the bodies and began an investigation into the incident.