3 months after love marriage, woman ‘killed by husband’ in Odisha 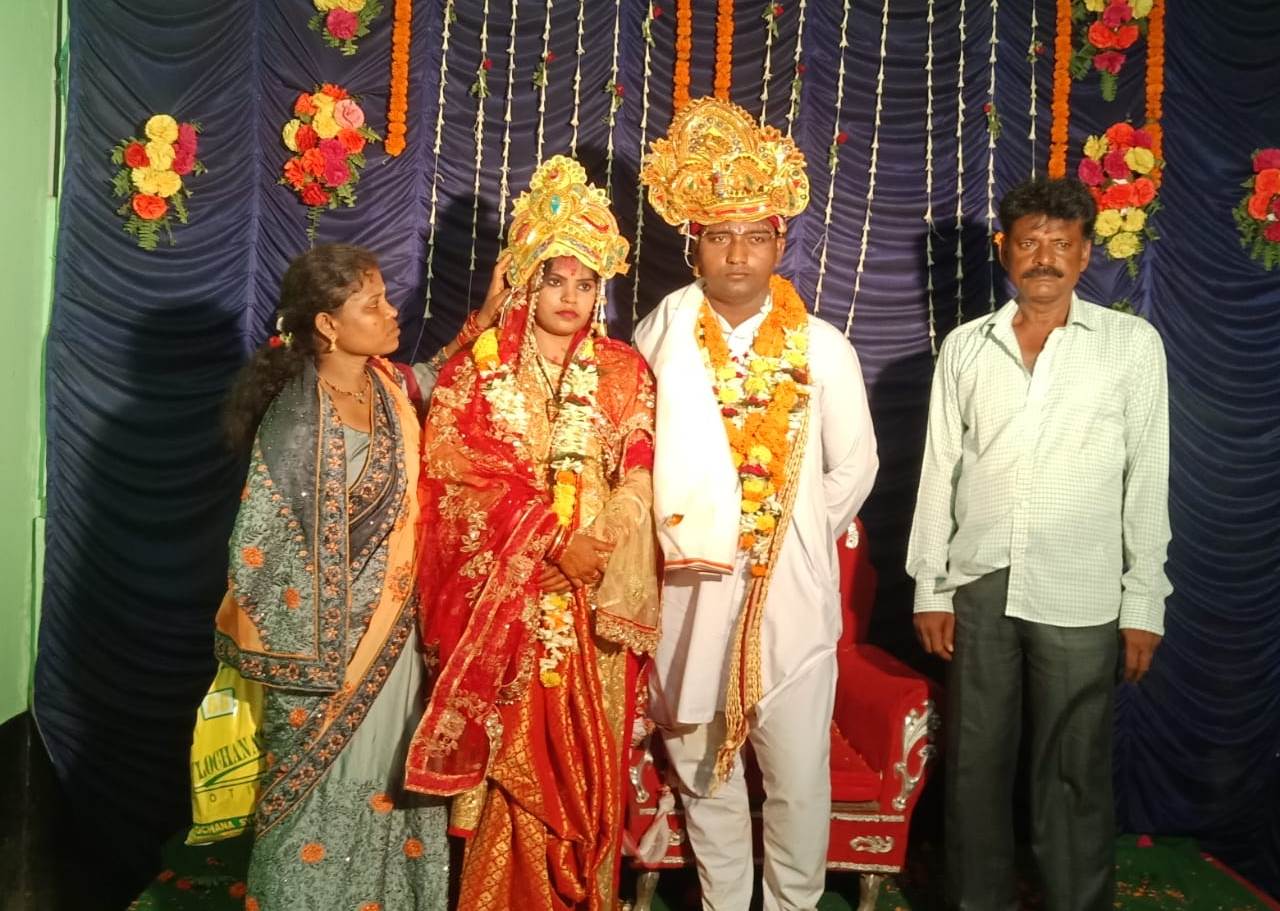 Puri: Barely three months after marriage, a woman was allegedly killed by her husband at Nua Sahi on Nabakalebara Road under Talabania police limits here today.

The deceased has been identified as Subhasmita Mohanty.

Sources said Subhasmita was in love with one Kalu Behera of Nua Sahi since long. The couple got married three months ago. It is alleged that Subhasmita has been strangulated to death by her husband, though the exact reason behind the alleged murder is yet to be ascertained.

On receiving information, police sent the body to the district headquarters hospital (DHH) for post-mortem. However, no police official was available to comment on the incident till last reports came in.